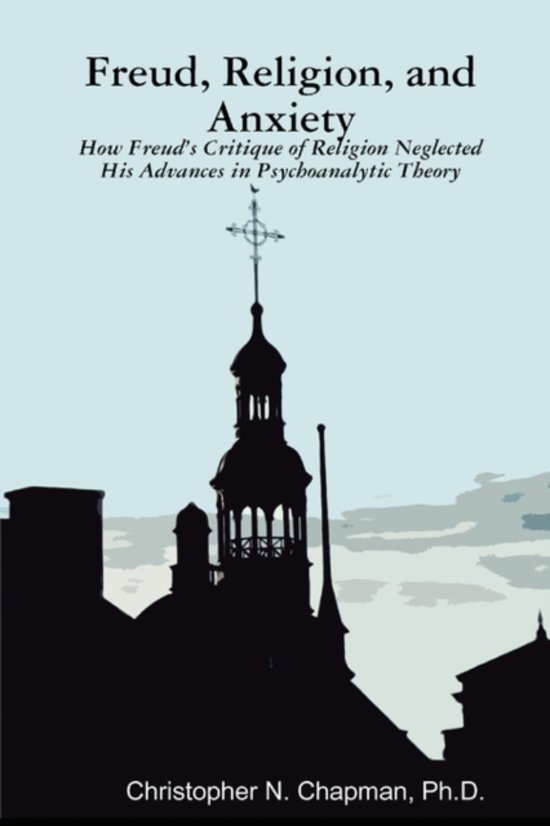 Must psychoanalysis be hostile to religion? Freud was a staunch critic of religion and grounded his views in psychoanalytic theory. This work details the philosophical bases of Freud's attack on religion and shows how he used multiple arguments drawn from epistemology, pragmatic concerns, and psychology. Although Freud's psychoanalytic theories changed significantly over the course of his work, his criticism of religion remained tied to his early theories of anxiety and wish fulfillment. Chapman shows that Freud's later revision of the anxiety theory provides grounds for a different, less critical view of religious behavior. Such a revised psychoanalytic view of religion overcomes many of Freud's criticisms and is compatible with modern theology. Chapman examines the potential convergence of psychoanalytic theory and the theology of Paul Tillich. This is a reprint version of a 1989 work, with a new preface by the author (2007).
Toon meer Toon minder