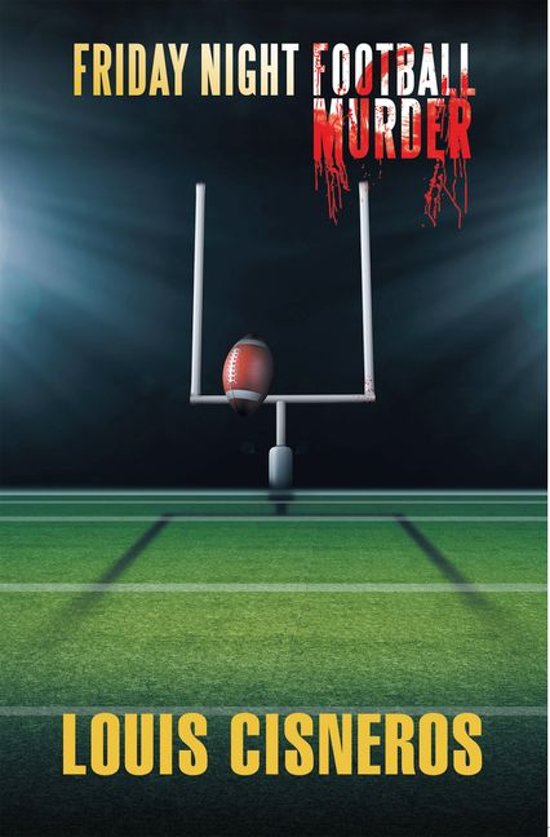 During the day, high school teacher Steve Perez is a dedicated role model who wants the best for his students. When he discovers the well-liked football coach handing out illegal drugs to his players like candy on Halloween, Perez confronts the coach, having no idea that he has just set off a chain of disastrous events that may ruin his career, his reputatation and his future. After approaching the principal with his concerns, he receives nothing but humiliation in return. Perez stubbornly decides to take his accusations to the school board. Unfortunately, he is up against corrupt school officials and a seemingly untouchable coach because of a winning series of State Championships. As the season draws to a close and tensions mount, Perez relentlessly and unsuccessfully continues his attempt to obtain evidence. Then when the body of a popular cheerleader is found under the stadium bleachers with a small container of illegal drugs by her body, the team quarterback is suddenly overcome with guilt and joins forces with Mr. Perez.