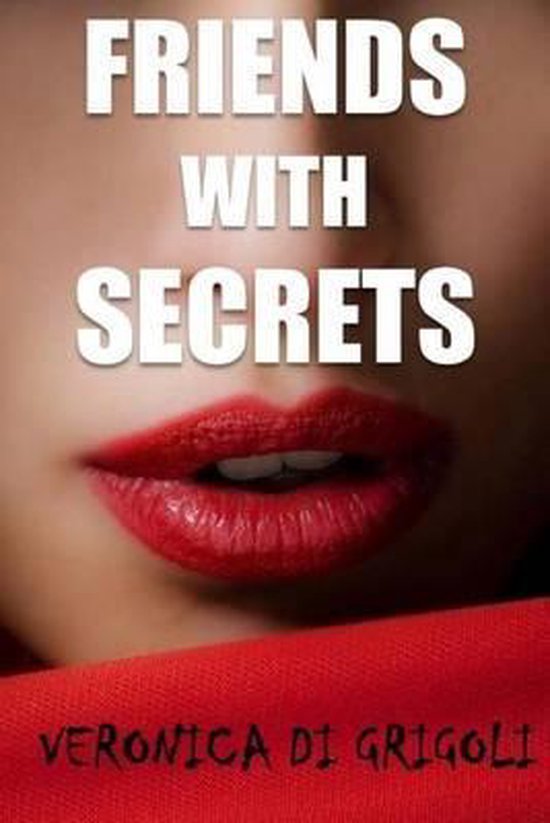 New York, 1993: Mistry thinks she has a safe job in a bank, but when she realises a client is using her to launder money, someone tries to kill her. How can she outwit a criminal who has already outwitted the police?London, England: College teacher Crystal befriends a teenage language student from war-torn Georgia as he confides in her how his brother was kidnapped and held to ransom. A Colombian student, realising she has spotted him receiving a huge sum of cash, threatens to kill her if she tells the police. When another student vanishes, Crystal realises she has stumbled into a deadly conflict between a Colombian drug cartel and the Soviet Mafia. She already knows too much. Who can help her now?As the net tightens around Crystal, and Mistry’s assassin tries to kill her again, they cross paths and realise their only hope is to unite forces. Two scared young women discover just how resourceful danger can make them. But are they in time to save each other’s lives?
Toon meer Toon minder