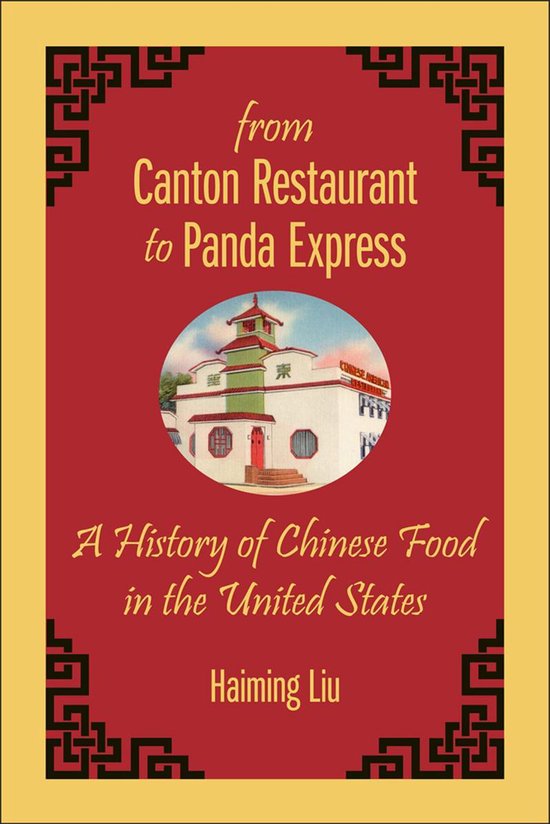 
From Canton Restaurant to Panda Express takes readers on a compelling journey from the California Gold Rush to the present, letting readers witness both the profusion of Chinese restaurants across the United States and the evolution of many distinct American-Chinese iconic dishes from chop suey to General Tso's chicken. Along the way, historian Haiming Liu explains how the immigrants adapted their traditional food to suit local palates, and gives readers a taste of Chinese cuisine embedded in the bittersweet story of Chinese Americans.


Treating food as a social history, Liu explores why Chinese food changed and how it has influenced American culinary culture, and how Chinese restaurants have become places where shared ethnic identity is affirmed—not only for Chinese immigrants but also for American Jews. The book also includes a look at national chains like P. F. Chang's and a consideration of how Chinese food culture continues to spread around the globe.


Drawing from hundreds of historical and contemporary newspaper reports, journal articles, and writings on food in both English and Chinese, From Canton Restaurant to Panda Express represents a groundbreaking piece of scholarly research. It can be enjoyed equally as a fascinating set of stories about Chinese migration, cultural negotiation, race and ethnicity, diverse flavored Chinese cuisine and its share in American food market today.