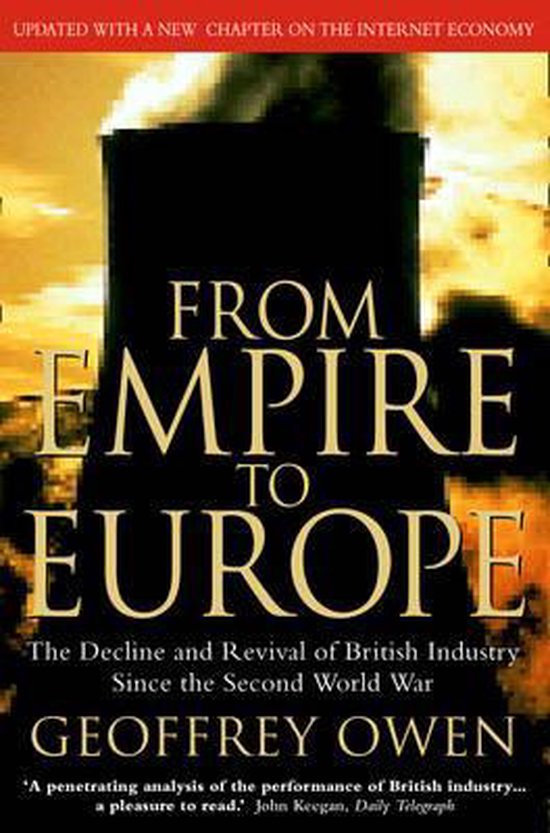 Renowned industrial expert Geoffrey Owen analyses the complex reasons behind the delayed modernisation of British industry. In 1945, following the economic hardship of the war years, British industry looked forward with confidence to re-establishing links with its traditional trading partners in the Empire, and in the years of reconstruction which followed enjoyed unprecendented growth and prosperity. But the emergence of an economically vigorous and fiercely competitive Europe forced Britain to come to terms with some fundamental industrial weaknesses and to question where her economic destiny lay as the 'miracle economies' of France and Germany began to overtake her own. Through case studies of key industries from textiles to pharmaceuticals, steel to electronics, Owen offers a vivid account of Britain's industrial progress, and argues that since the late 1970s British industry has undergone a painful but necessary transformation which has rapidly modernised the UK economy. At the start of a new millennium, as Britain once again debates its relationship with an ever more unified Europe, Geoffrey Owen provides a timely appraisal of the often troubled path that Britain has taken from Empire to Europe.
Toon meer Toon minder