From Hell to Freedom 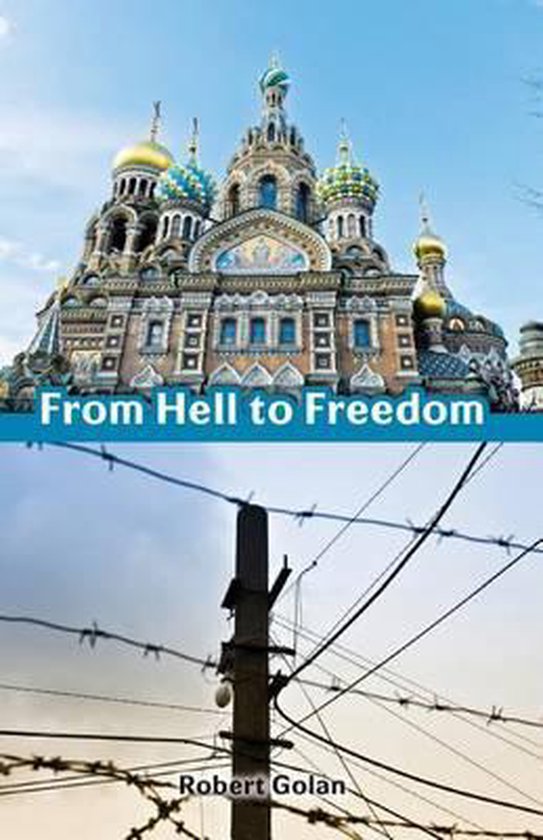 In a thrilling book set against the backdrop of the historical events of the siege of Leningrad during World War II, author Robert Golan (Hagoel) reveals his true and painful life story. Love, passion, courage and cruelty are all part of this story of survival, in which the author uses historical photographs to provide startling insights interwoven with a gripping narrative. The heroine of the story, Olga, is based on a real woman whom the author encountered. Charmed by her personality, he decided to immortalize her by documenting her extraordinary life story with a heartwarming tale. Robert Golan, after surviving several brutal years in one of the Soviet Union's worst prisons, made his way to Israel, where he founded and served as chairman of the association of immigrants from the Soviet Union and the Commonwealth of Independent States from 1989 to 1994. For years, Golan researched this story, finally coming upon solid evidence about the bitter fate of his family, who died in the Soviet Union for their positions against the authorities as well as their family and ethnic background. From Hell to Freedom is the first of a pair of books that have been written by the Golan family. Robert's son, attorney Alex Golan, is responsible for the second installment, February 16th, a breathtaking novel based on his father's experiences.
Toon meer Toon minder