From the Caves and Jungles of Hindostan (Dodo Press) 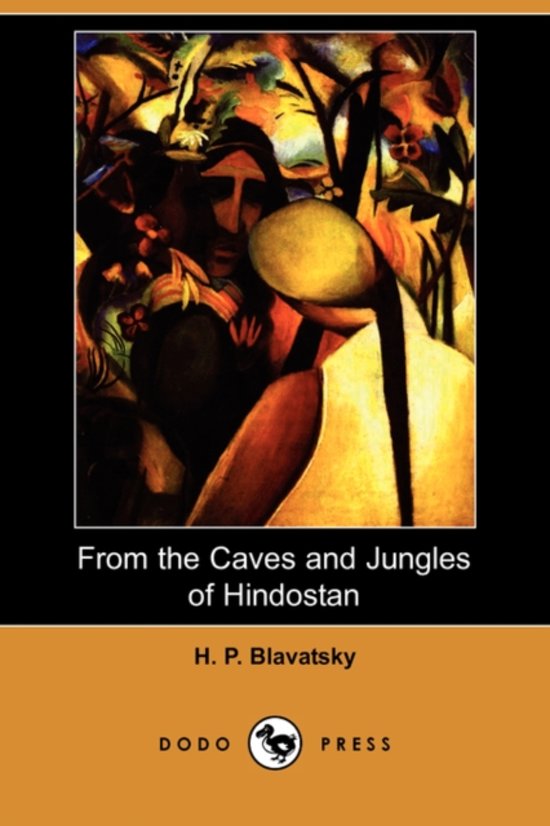 Elena Petrovna Gan (1831-1891), better known as Helena Blavatsky or Madame Blavatsky, born Helena von Hahn, was a founder of Theosophy and the Theosophical Society in 1875. She grew up amid a culture rich in spirituality and traditional Russian mythologies, which introduced her to the realm of the supernatural. She spent the years 1848 to 1858 travelling the world, and is said to have visited Egypt, France, Canada (Quebec), England, South America, Germany, Mexico, India, Greece and especially Tibet to study for two years with the men she called Brothers. She claimed to have become Buddhist while in Sri Lanka and to have been initiated in Tibet. She returned to Russia in 1858. Another unfounded account is that while in Cairo she formed the Societe Spirite for occult phenomena with Emma Cutting. It was in 1873 that she emigrated to New York City, impressing people with her psychic abilities, she was spurred on to continue her mediumship. Throughout her career she claimed to have demonstrated physical and mental psychic feats.
Toon meer Toon minder