From the Eclipse of the Body to the Dawn of Thought 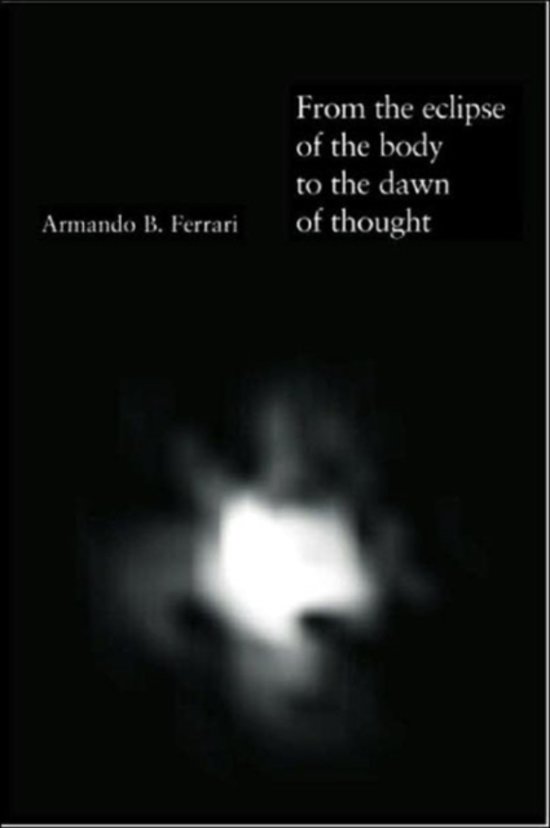 This is a collection of some of Armando B. Ferrari's writings published in Italy and in Brazil as books between 1992 and 1998. The book is closely related to the line of thought that starts with S. Freud and continues with K. Abraham, M. Klein and W.R. Bion, and it is the first attempt at creating a psychoanalytic model centred on the relationship between body and mind. The main hypothesis is that the body - long excluded from the field of psychoanalytic research - has a fundamental role in the birth, development and realisation of mental functions. The founding element of Ferrari's theoretical model is that the body is the one object of the mind as well as its primary reality, hence the notion of Concrete Original Object (COO), a notion which aims of introducing the body in the field of psychoanalytical theory and originates, as a result, a totally new and different understanding of the term object . In this perspective the psychic object is understandably regarded as a concrete inevitable presence not as a pure imago representing an aspect of external reality. The object is not understood as Klein's symbol: it is a concrete object because it is the body we live in, and provide
Toon meer Toon minder