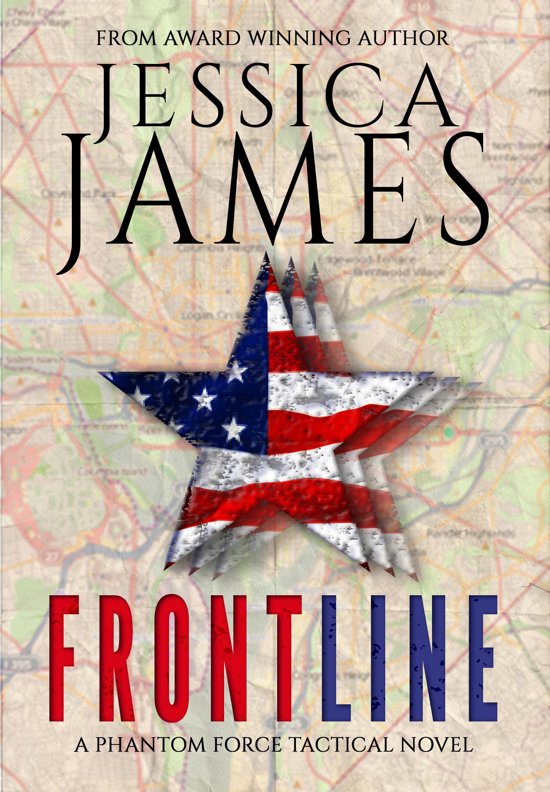 
On the front lines, where battles are waged and fates decided, two counterterrorism operatives learn they have a lot to fight for—and even more to lose.


Phantom Force Tactical's Nicholas "Colt" Colton thought the radical extremist he captured years ago was locked away for good. Unfortunately, a new classified mission reveals that the threat is still very real, and corruption within the U.S. government runs deep.


Task Force 2 agent Josephine "Joey" Summers has been working her own angle, trying to figure out where the terrorist leader will strike next. She's come up with a very plausible—and terrifying—theory, but doesn't know who she can trust. After teaming up with a retired Navy SEAL, she discovers the plot is even bigger than she'd imagined—and the consequences much more alarming.


When the stakes are this high, promises must be kept. And when thousands of people could die, sacrifices must be made. Only by letting go of their pasts will they have any hope of stopping the chaos. But courage and commitment—plus a pledge—fuse to create an outcome that is both unpredictable and unimaginable.