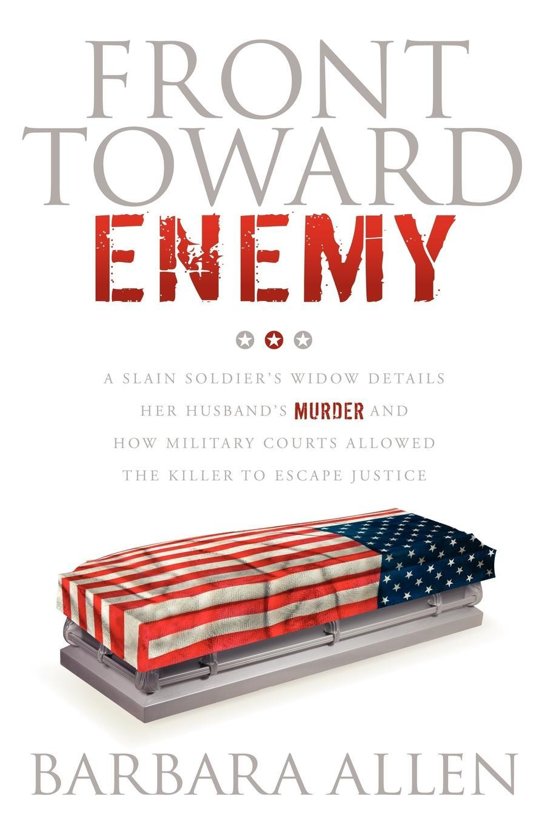 A slain soldier's widow details her husband's murder by a fellow soldier . . . and exposes how the US military courts allowed the killer to escape justice.


June 7, 2005. A sandstorm obscured what light lingered in Iraq's nighttime sky as Staff Sergeant Alberto Martinez tied a claymore mine to a window grate. On the other side of the window was Lieutenant Louis Allen, a husband and father of four young boys, and his good friend and Commanding Officer Captain Phillip Esposito, a West Point graduate and father of a baby girl. The men were engaged in a board game, unwinding after a hard day, when without warning the window exploded. More than seven hundred steel ball bearings erupted from the mine and hurtled inward with lethal force, obliterating everything in their kill zone.