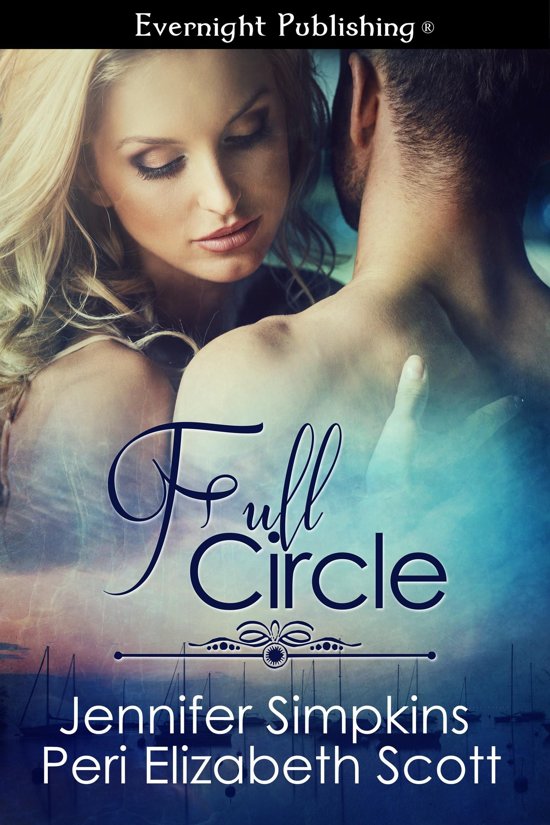 Heath abandoned Ellie Scott thirteen years ago, disgusted and betrayed. He's now reluctantly back for his father's—count "em—fourth wedding because he promised his little sister. Mia wants him to make up with their dad—and she's never stopped talking about Ellie.


Ellie never got over Heath Granger. She had no idea why he left, only that it cut to the bone. She's doing the flowers for his father's wedding so they are bound to meet.


Thrown together again, Ellie learns why Heath abandoned her. Like father, like son, except she quite likes Mr. Granger. Heath, not so much, considering how quick he was to believe a lie—and think the worst of her.


Faced with the truth, Heath is terribly ashamed of his actions. He can walk away again, or man up and make amends. But will Ellie forgive and forget? Will they come full circle?