Fundamentals of Calculus for Economists A Concise Approach 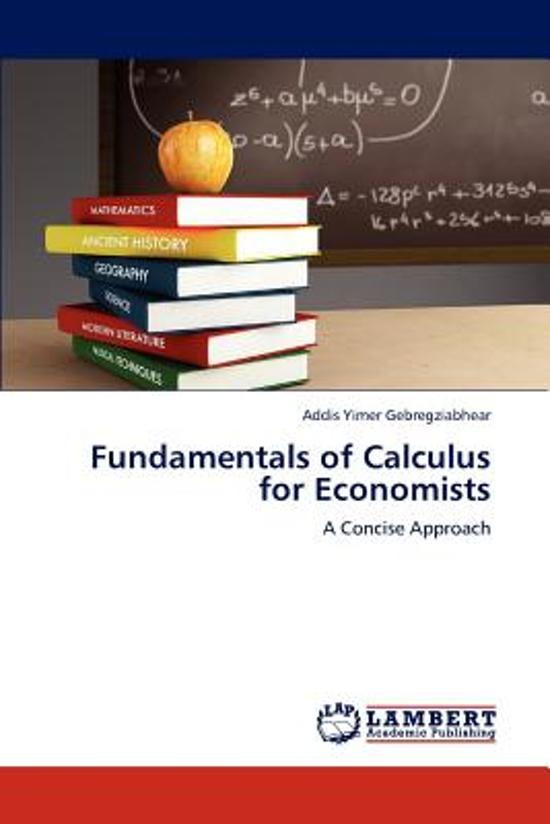 The book captures the basics of intermediate mathematical economics for undergraduate economics and business university degree students. It covers portions begging from revisions of some basic algebra and coherently moves to the concept of limit. After treating the concept of limit in a simplistic and keeping the appropriate mix of mathematical rigors, which is fairly lacking in most mathematical economics books, it then presents the foundations and rigors' of differential calculus of a single variable in depth .It then passes to the problem of a single variable unconstrained optimization.The topic of differential calculus of multivariate is also discussed in great detail. Then it discusses the problem of unconstrained optimization for a multivariate function. The next chapter presents a good deal material on the problem of constrained optimization, where from a single variable - single constraint optimization to a multivariate - multi constraint optimization is discussed. The last chapter presents the concept of integral calculus. All of the portions are supplemented by a wide ranging number of solved exercises with economic applications.
Toon meer Toon minder