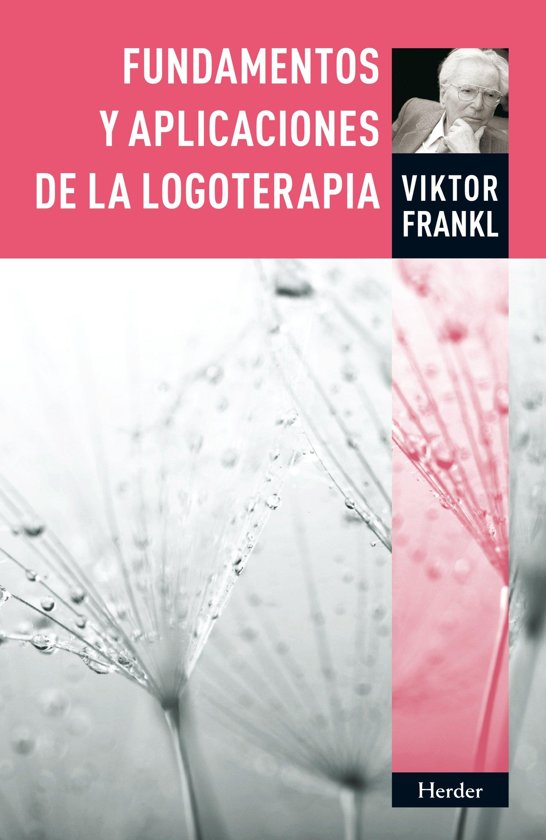 "Viktor Emil Frankl (26 March 1905 – 2 September 1997) was an Austrian neurologist and psychiatrist as well as a Holocaust survivor. Frankl was the founder of logotherapy, which is a form of existential analysis, the ""Third Viennese School of Psychotherapy"". His best-selling book Man's Search for Meaning (published under a different title in 1959: From Death-Camp to Existentialism, and originally published in 1946 as Trotzdem Ja Zum Leben Sagen: Ein Psychologe erlebt das Konzentrationslager, meaning Nevertheless, Say ""Yes"" to Life: A Psychologist Experiences the Concentration Camp) chronicles his experiences as a concentration camp inmate, which led him to discover the importance of finding meaning in all forms of existence, even the most brutal ones, and thus, a reason to continue living. Frankl became one of the key figures in existential therapy and a prominent source of inspiration for humanistic psychologists.