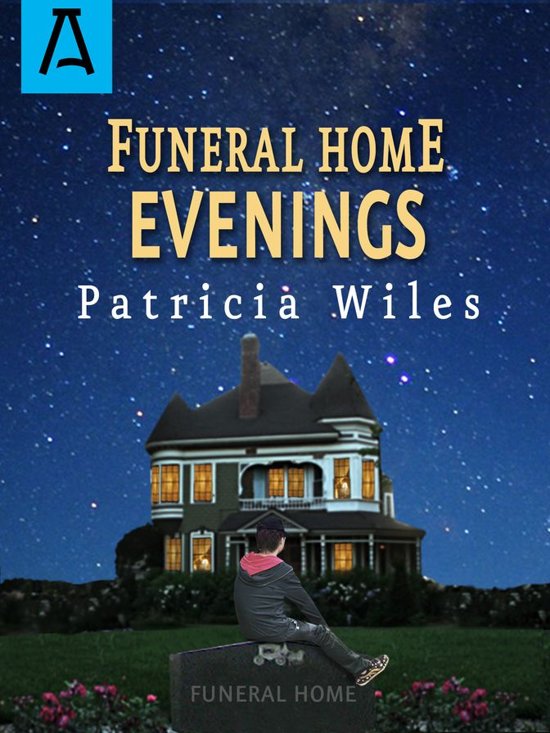 Winner of the 2005 Young Adult Fiction Award from the Association for Mormon Letters.


As Kevin helps his parents with the family mortuary, his dream of working for National Geographic seems a million years away—until he and his friends are picked for a special science class at Armadillo Middle School. The class is taught by Dr. Alfred Leopold Wallace, the pompous proprietor of the local Arkansas Marsupial Museum and Discount Souvenir Outlet. Kevin's friends aren't keen about the doctor or his possums, but Kevin's sure that Dr. Wallace can help him become the youngest biologist in history. All he has to do is get Dr. Wallace to notice his scientific genius! The harder Kevin tries, however, the worse his projects flop—including the midterm tarantula project that escapes and terrorizes the funeral home. The class trip to Seven Devils Swamp is Kevin's last chance—if he doesn't let his pride get in the way of his final project.