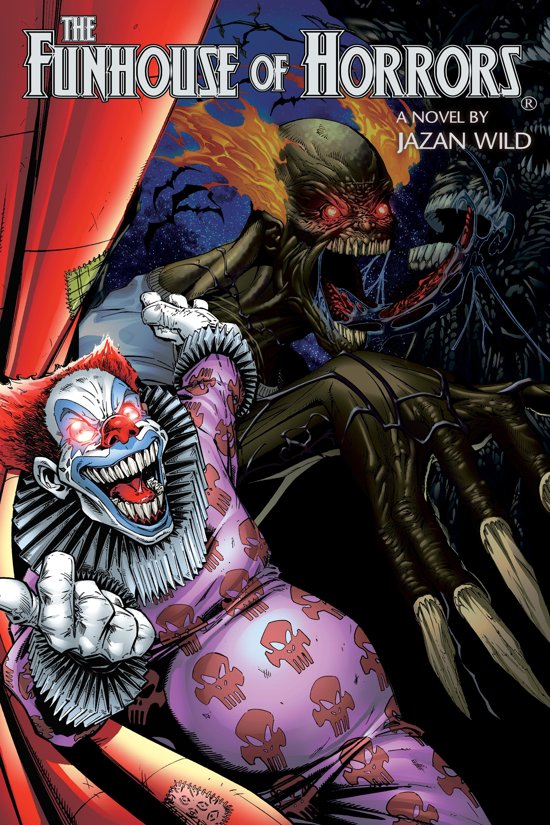 ''Love a good ghost story? So do I... or at least I did until my life became one. My name is Stone and this is my story. Let me take you on a trip back to when I had only one voice in my head, my own!'' And with just those few words the doors to the Funhouse opened to the world.


Young Jacob, while on a family picnic, stumbles upon an old abandoned house in the woods just a week before Halloween. The wretched dwelling is being prepared to be used as a one-night only haunted house! A strange worker, known only as Ole Scratch, sees Jacob and gives him a book with two tickets inside that change his life -- or what's left of it after the ghosts are done with him! And the ghosts are never done with Jake.


As he grows, so does the terror. Stone decides to become a ghost writer. Seems that the living impaired have a lot to say. Yet legend has it, all who read Stone's tales of woe, begin to see the dead everywhere they go.