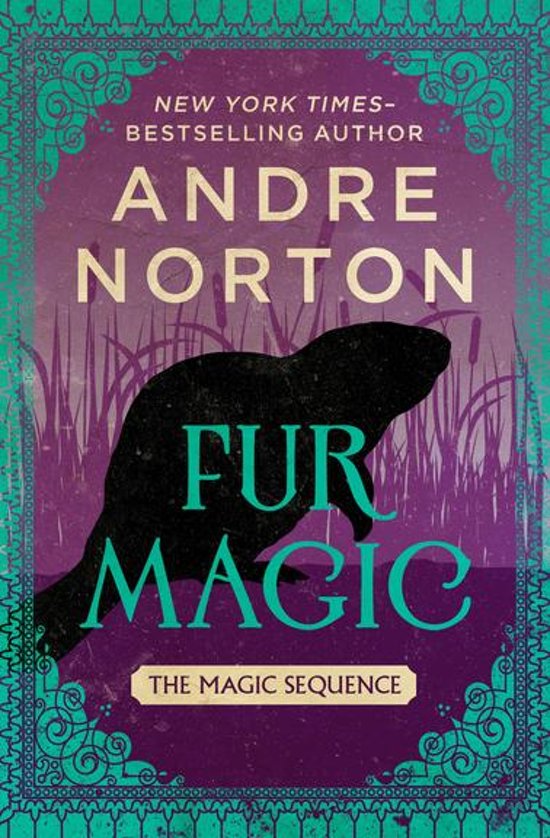 
When his father is called to active duty in Vietnam, Cory Alder leaves Florida to live with his adopted Native American uncle, Jasper. Jasper's Idaho ranch is like a foreign country. Cory is afraid of the cougars, bears, and wolves; he doesn't like the big mountains and doubts he'll ever be able to ride a wild horse. Then he meets an old Nez Perce Medicine Man called Black Elk, who catapults Cory into an alternate universe where animals live in tribes, hunt, and go on the warpath. Transformed into a beaver called Yellow Shell, he learns to speak their language and discovers that they all fear the legendary Changer, who plots to reshape the creatures of both the human and animal realms and use them for his own nefarious ends.


With two worlds hanging in the balance, Cory must rely on courage and instinct to defeat this cunning enemy and be restored to his human form. Is he strong enough to stand up to the Changer and overcome his own fear of the unknown?


Fur Magic is the 3rd book in the Magic Sequence, but you may enjoy reading the series in any order.