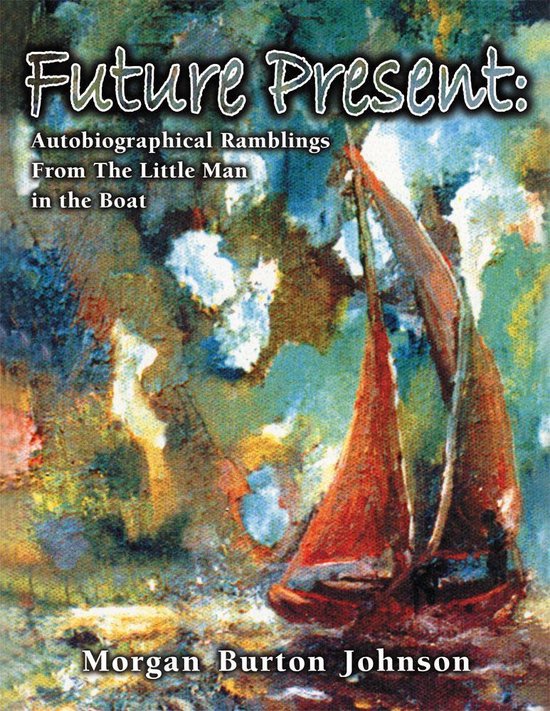 
This book, set against of the backdrop of his partners decline and death from AIDS, relates the review the author experienced of his life when confronted with this tragedy. It is told in anedotes, stories, and insights with his poems (18) and paintings (104) while relating how he found himself in a life of art, found his poetic and artistic voice, as well as his discovery of his sexual identity as a citizen of the twentieth century.


I havent met much evil. Nor have I been involved with it. The closest act of evil that Ive completed came through alcohol, self-loathing, precious love and fetid jealousy, and fatigue. Actually, not to water it down, the prank was more wicked than evil, evil being hell-bent and wicked just a treacherous warning. Evil has no escape; wickeds wretchedness contemplates safety and pardon because of its cleverness.


I was living below the Smokies, below the spot Dollywood now stands and where one finds Cades Coves dead end--the first geographical dead end Id run into, in the Riverhouse*. First floor, southern front apartment on a street paralleling the river in downtown Knoxville. With alcoholic, classical piano-playing Rick. We had fled across the country, drinking days into nights into street lamplight, and had managed to enamor a less-than-self-assured young college student to us by being les deux avec les bon mots--artists struggling through capitalism, lashing out in self importance. We were, at least to this bookish waif, the jetsam of an over-flowing tempest of corruption: too good to be noticed.


It worked well for us, being idols. We worked, Rick and I, diligently to dispel this false idolatry by long discussions of self-admonishment, hope and assurance to him that by being patient, he would find himself, and hence, we would earn his worship.


And Sam was sweet. Eager. A curly headed raggedy Andy. Floundering sophomore,lithe and with no distinct shoulders, waist or height: just there, big-eyed and listening. How he longed for acceptance--which he had at his very intelligent fingertips if only hed relax--and for the excitement of being recognized. For what, I cant remember, but given the stature of Rick and me in his eyes, Im not surprised that we enjoyed him if the rest of the world had no defining shelf for him. At twenty-three, his was a big request.


Yet it was his whining that finally wore me down: he was once and forever aching over the non-events in his life. No matter that he was truly smart, could read and write in three languages and had the instinct of art. No. He was spinning as a moth on cold cement, no direction but the endless circle, flicking dust.


What I did was not in any way planned--our days werent: they revolved around the bottles we could score--but now I can recall that Sams haphazard appearances, rapping at my frosty gallery window, were beginning to interrupt the frequent painting hours I spent watchful for Rick to return from his shift of waitering at Annies Place. And Sam quickly learned the timing of being there, at the apartment just long enough before Rick arrived to deplete my concentration by questioning me about all the fine odds and ends collected in dust about the apartment. And how and why I was incorporating them into my still-life paintings such as Distilled Life* and Entente.*


I considered him primarily Ricks friend, which allowed more than the usual annoyance. Why did Ricks friends have to like me? He admired that I stumbled from painting subject to subject, seascape to still-life, and I remember that he had never known, until Notes Falling*, that calla lilies grew wild...somewhere. In Tennessee, they were imported from hothouses; it had not occurred to hi