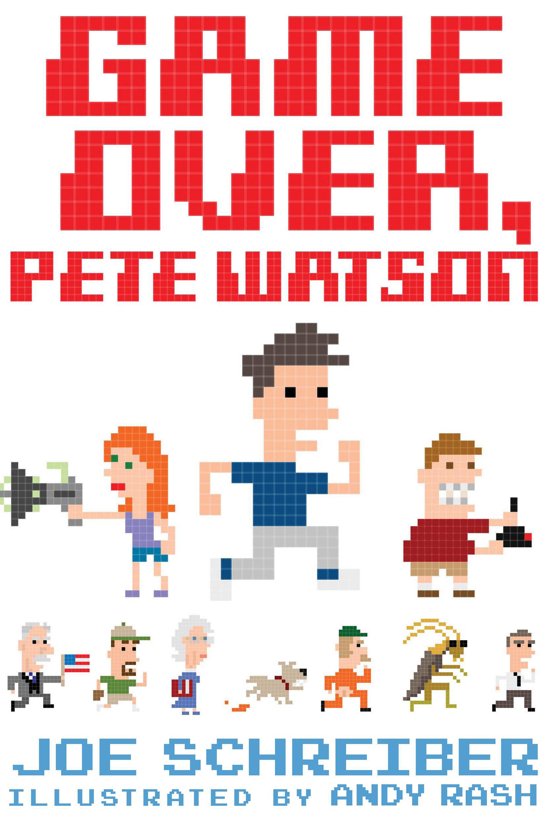 When videogame obsessed Pete Watson discovers his dad is not only a super-spy but has been kidnapped and is now trapped inside a video game, he has to use his super gaming skills and enter the game to rescue him. Will he be able to save his friends and family and the entire world from giant mechanical cockroaches and a massive cyber attack set to take down the world's network? And if he succeeds, who will save Pete from his massive crush on Callie Midwood?