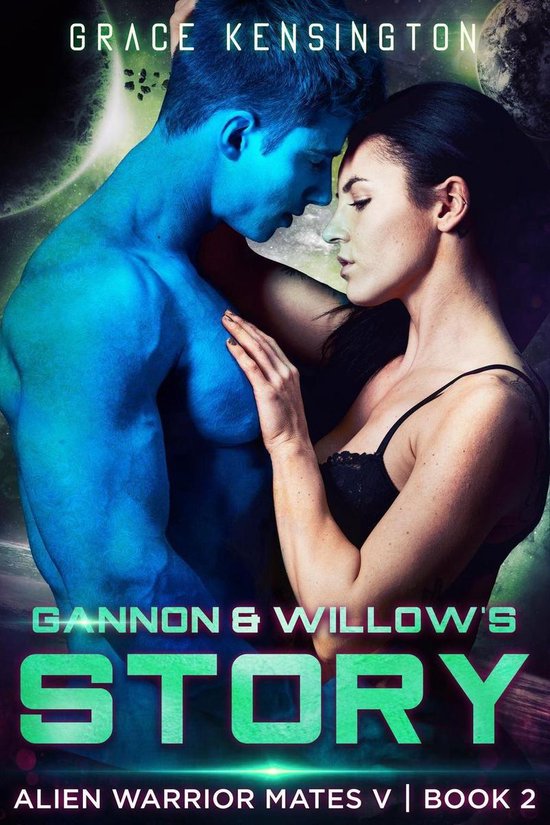 Gannon doesn't know what's happening to him. The emotions that he felt the moment that he saw Willow hit him so strongly and he can't get her out of his mind. This is unlike anything that he has ever experienced and though everything in his heart is telling him that he wants to be near her, his mind is holding him back.


Willow knows that something has changed in Nana's home, but she doesn't know what. The gorgeous man in the greenhouse appeared seemingly out of nowhere in the weeks since Willow has visited, and Nana has no real explanation for who he is. Despite her questions, though, Willow can't deny the attraction that started the instant she saw Gannon, even though the back of her mind tells her that she's not ready yet.


While spending time together trying to revive Willow's strawberry plants, the two start to draw closer, but the more Willow tells Gannon about herself, the less he seems to want to tell her. Together they must be willing to confront their pasts and free themselves from the claims that those pasts have on their future so that they can discover that love may just be where they least expected it