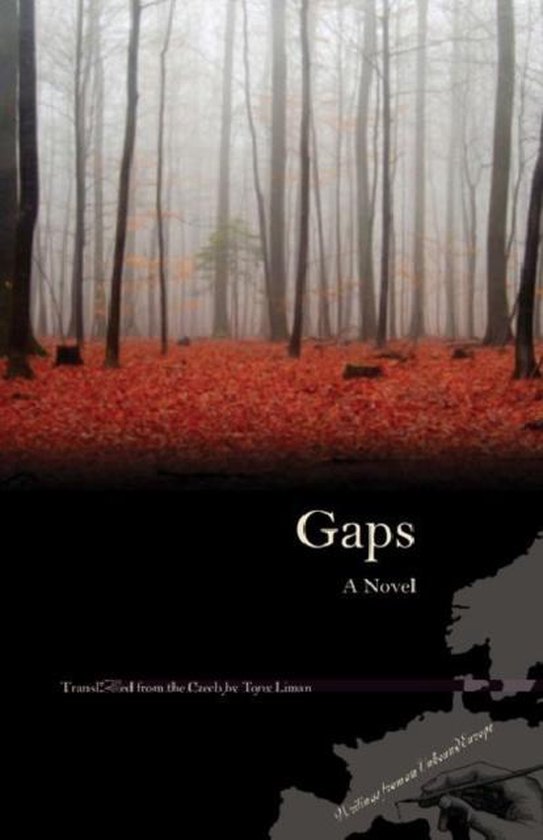 Gaps begins with Hrabal receiving the long anticipated advance copy of his first short story collection, Perlicka na dne (Pearl of the Deep). Hrabal's career as a successful writer starts here, and the novel details his rise on the domestic front, his relationship with influential Czech artists and writers, as well as the international recognition he gains from novels such as Closely Watched Trains. Gaps is a more overtly political novel than either In-House Weddings or Vita Nuova. The 1968 Soviet invasion of Czechoslovakia and the subsequent repression of artistic freedom figure prominently. Hrabal is placed on the liquidated writers list, and copies of his novel Poupata (Buds) are disposed of at the paper salvage where he once worked. Hrabal's decision to tell his autobiography in his wife Eliska's voice highlights their very close relationship and lovingly details her deep influence on his work. Every movement, sound, fragrance, and color is detailed, creating a collage of Bohumil and Eliska's life together, an unforgettable picture that reveals the author's innermost attitudes to life, love, and the pursuit of his own art.
Toon meer Toon minder