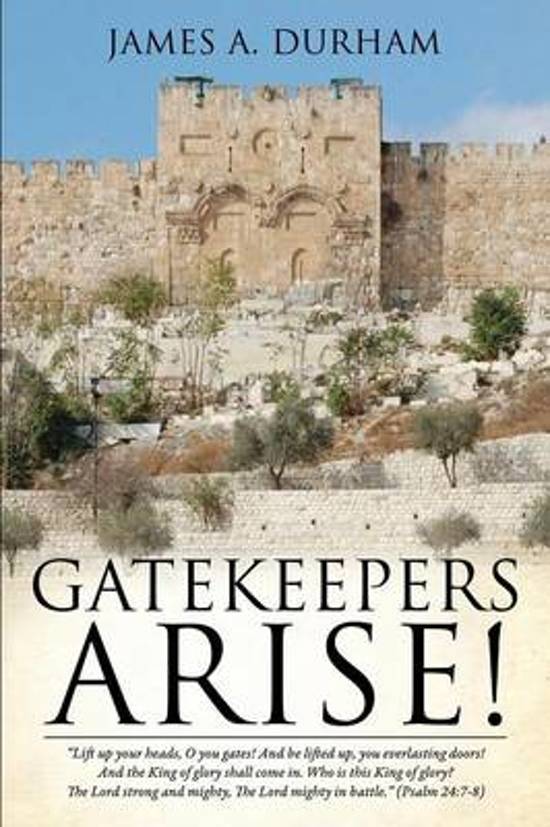 "And he set the gatekeepers at the gates of the house of the Lord, so that no one who was in any way unclean should enter." (2 Chronicles 23:19) An amazing and wonderful season of the Lord has opened for those who are being led by the Spirit of God. It is a season of the manifestation of His Glory. In this season, the Lord is giving a clear call for the reinstitution of the divisions of the gatekeepers. James Durham: After serving as a pastor for more than 45 years, including 13 years as a pastor and church planter and almost 30 years as an active duty army Chaplain, James retired from the military at the rank of Colonel. In 2010, James and his wife, Gloria, retired from the pastoral ministry and moved to Columbia, South Carolina in order to write, teach seminars around the world, and mentor many spiritual sons and daughters. James is a graduate of Oklahoma State University with a Bachelor's Degree in Psychology; Perkins School of Theology, Southern Methodist University, Dallas, Texas with a Master's degree in Theology.
Toon meer Toon minder