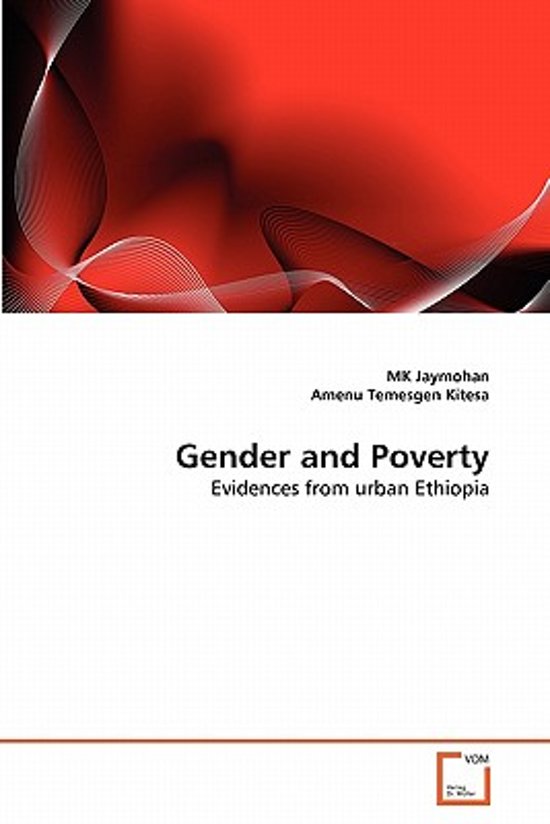 Of the world's 6 billion people,2.8 billion live on less than $2 a day, and 1.2 billion on less than $1 a day (WDR 2000/2001).This indicates the distribution of poverty is not specific to a given area or country, it is widely distributed to the world where many people are suffering from food shortage, high infant mortality, lack of access to safe water, weak infrastructure, highor disguised unemployment, social deprivation such as empower less, despondency and others.The study investigates the relationship between gender and poverty issues in urban Ethiopia using a cross-sectional data of 1999/00 and 2004/05 household survey.It employed consumption expenditure approach to measure the poverty level.In addition, regression models the stochastic dominance tests are also used to avoid arbitrary choice of poverty lines.The result shows that during the period the poverty headcount has decreased for both female headed and male headed households, where the rate of reduction was higher for female headed households.
Toon meer Toon minder