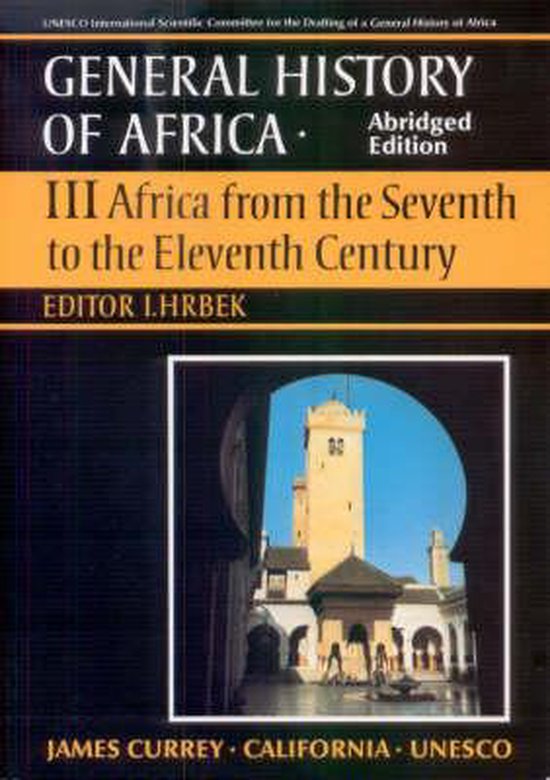 The period covered by Volume 3 is dominated by two movements of major and lasting significance in the history of Africa: the influence of Islam in the north and west, interacting with traditional African culture; and the Bantu expansion in the south. The book first places Africa in the context of world history at the opening of the seventh century. Detailed chapters follow discussing the successive Islamic dynasties, the Christian Nubia, the civilizations of the savannas, forests and coast of West Africa, the Horn of Africa, the East African coast and interior, Central Africa, Southern Africa, and Madagascar's internal development and international contacts. The three concluding chapters trace the African diaspora in Asia, examine international relations and the spread of technology and ideas, and assess the overall impact of the period on African history. The series is co-published in Africa with seven publishers, in the United States and Canada by the University of California Press, and in association with the UNESCO Press.
Toon meer Toon minder