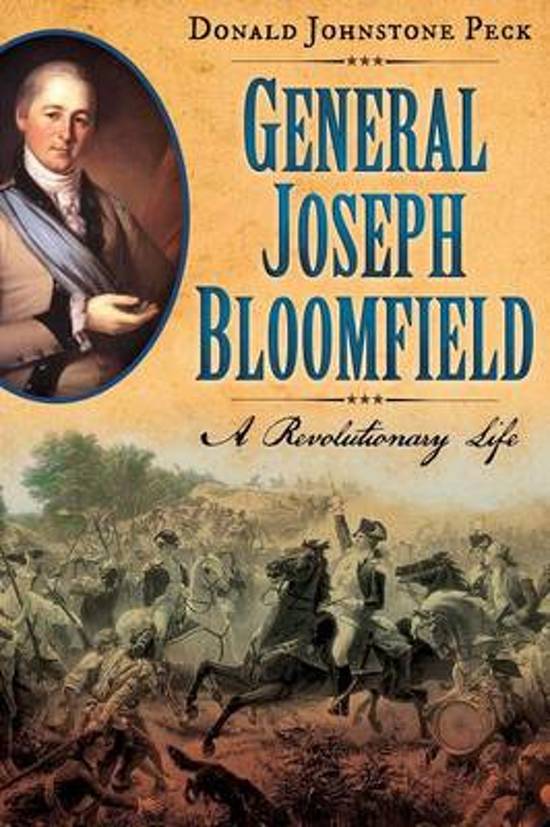 A longtime leader of the New Jersey Society for the Abolition of Slavery, and founder of Thomas Jefferson's Democratic-Republican Party in New Jersey, to this day General Joseph Bloomfield is regarded as Woodbridge, New Jersey's most illustrious citizen. The great-grandson of a founding family of the oldest chartered township in the state, Joseph Bloomfield was both a lawyer and soldier, but his elite background and Revolutionary War service quickly propelled him into political leadership, and in time he was elected governor.
As the narrative of Bloomfield's life unfolds, the reader steps back in time to trying political, religious and social issues faced by the founders of the State of New Jersey and the United States of America. Strongly influenced and driven to action by the religious enthusiasm of the Presbyterian Church and its political agenda based on rights, General Bloomfield served with distinction in George Washington's Flying Camp. During the course of the war he participated in the battles of Trenton, Princeton, Brandywine, Germantown and Monmouth, and endured harsh conditions at both Morristown and Valley Forge.
After a period of indecision, General Bloomfield emerged as one of a few genuine "landed aristocrats" in New Jersey who was willing to join the Jefferson cause, as opposed to the Federalist Party. As governor he used his moral and political leadership to initiate the gradual emancipation of slavery in New Jersey with his signing of the Gradual Emancipation Act of 1804. He later served with distinction in the War of 1812 and was twice elected to the United States House of Representatives.
Toon meer Toon minder