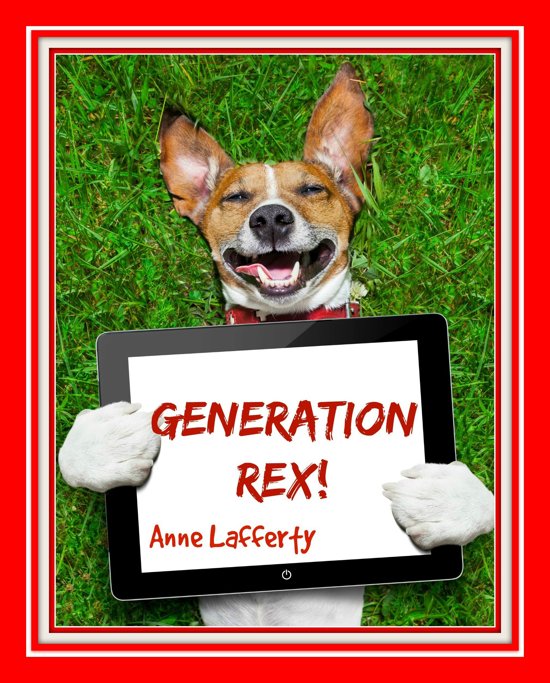 So women are choosing to raise dogs instead of children. So what? Aren't there enough people in the world already? Dogs love their owners, don't poop their pants, and don't need a college savings fund. They simply love and admire a person for….well, statistics prove money is no object when it comes to Pampered Pets! Now let's flip that coin. On the backside of it winks the spook-eye of another entity; Anubis, the Egyptian Anima-god of the dead with the snarling face of a dog……. and the body of a man. Hybrid animal/man images from ancient Pantheistic gods are still with us and are still imbued with the ability to terrify with shape-shifting and preternatural strength, such as the were-dogs and werewolves. And the shape-shifting of the human family? Pantheism is the new religion of nature worship, child sacrifice and its replacements………the Dog Children.
Toon meer Toon minder