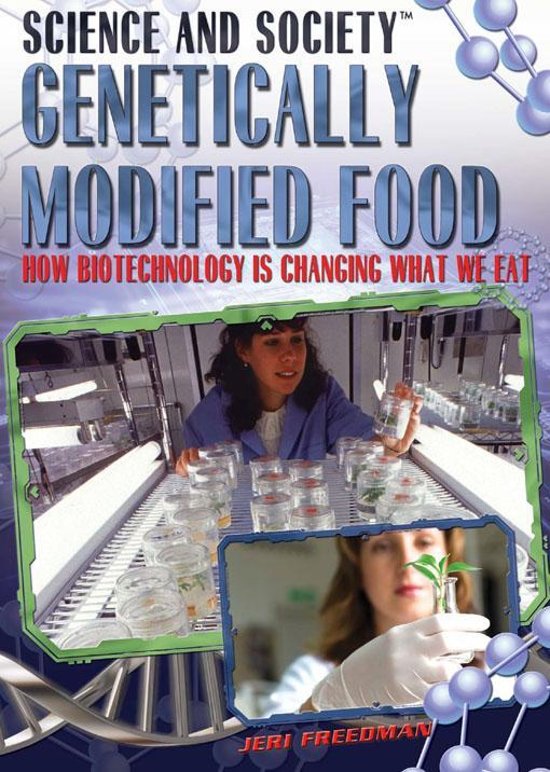 Throughout the world today the debate still rages over whether genetically modified food is a blessing or a curse. On one hand, genetically modified food allows farmers to grow crops in places where standard crops won't grow. They can also reduce people's reliance on dangerous pesticides. On the other hand, there is much that is still unknown about such foods, and their effects on human and animal health, the environment, local economies, and biodiversity. In this book, readers learn about all these issues and concerns so that they can gain an understanding of the effects that raising and consuming genetically modified organisms have on the environment and on their bodies.