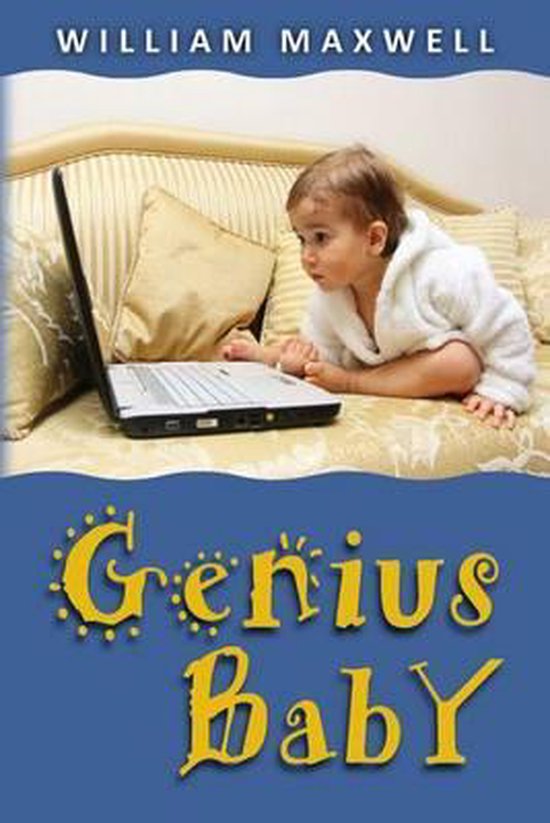 Genius Baby may be the first serious contender for “The Great American Novel” since the 1920’s. Genius Baby does for a model American character what the stories of Dostoevsky and Tolstoy did for the archetypal Russian characters or what Cervantes’ Don Quixote did for the confused middle class Spanish seeker looking for a just social order. Genius Baby is a work of fiction deeply rooted in the reality of scientific research on human development, with especial attention to the beauty and flaws of representative samples of the American dream. We first meet the primary hero of the story, Richard Milton-Chu, in the memory of his father who is re-living Richard’s immaculate birth. Richard is born in a modified Jacuzzi where the 97F degree water is pre-warmed, purified by ultra-violet light and refreshed so that the baby’s birth is facilitated by both gravity and buoyancy. The modified Jacuzzi is fitted with a birthing stool and holders for everything needed by the mother and her assisting midwife so that when the time of birth comes, the room can be reduced to zero light, total darkness, so that the baby’s eyes are not burned by harsh light. All of the baby’s senses are respected, initially: no light, no sound, no hard surfaces, no odors, and no temperature changes. Gradually the light is raised and the baby finds his mother’s arms. But the umbilical cord is not snipped until it collapses, indicating that all of the baby’s lungs, heart, and brain switches have been turned either on or off as coordinated by nature’s own timers, and the baby can now breathe on his own and by his own free will -- not rudely jerked into what the baby perceives as peril.We next meet Richard twenty-three months later when several crises overtake his patent attorney father, his children’s story writer mother, an inventive genius from Kenya, and two scholarly patent attorneys from France who discovered and partnered with the Kenyan genius. With the help of the French attorneys, the Kenyan genius developed a new energy device that converts solar energy to electrical energy at about four times the efficiency of current models. Consequently, greedy bureaucrats and energy industry capitalists get word of the invention and conspire to thwart its development at all costs. The villains enlist the assistance of a KGB-trained “murder specialist” and four misguided pawns from Albania.The plot of the story is open enough to allow for the reader to observe the problems that a modern, intelligent father and mother have in trying to educate a child who is far more intelligent than they. The story evolves to include issues relating to slavery, America’s number one curse, inter-racial marriage, class and caste in America and in the world, and the interplay of music with psychological health. The several endings obey the American vision of “All’s well that ends well,” as long as some punishments are handed out for wrong thoughts and rewards exceed punishments.
Toon meer Toon minder