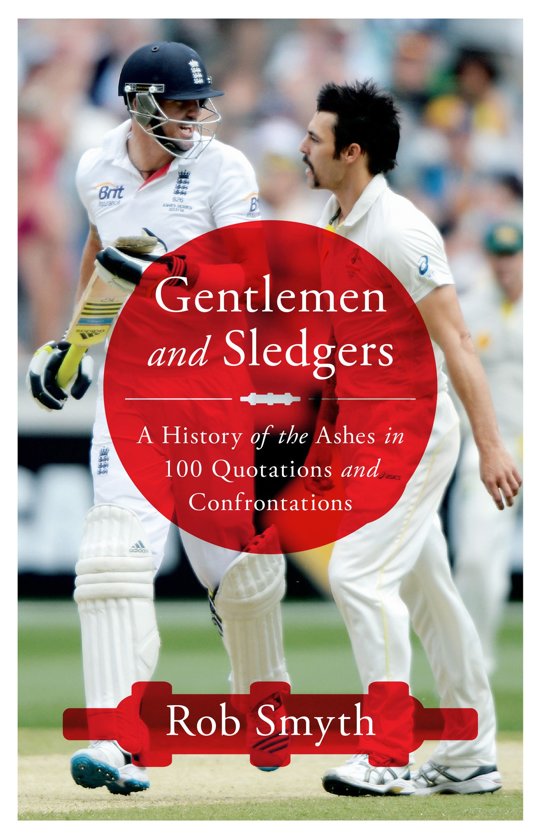 From the celebrated mock obituary following England's first-ever defeat by Australia on home soil in 1882, to the on-pitch insults (or 'sledges') of today, ashes cricket has spawned nearly as many memorable quotes as it has balls bowled and runs scored.


Gentlemen and Sledgers charts the ebb and flow of Anglo-Australian cricketing fortunes across 131 years and 314 matches by telling the stories behind 100 memorable ashes quotations. From fast bowler Jeff Thomson's classic 'I enjoy hitting a batsman more than getting him out. I like to see blood on the pitch' in 1975, to Michael Clark's notorious advice to Jimmy Anderson to 'get ready for a f****** broken arm' in 2013, the quotations embrace quips, insults, examples of the dark art of sledging – and even the occasional considered cricketing judgement.


Evoking memorable moments and matches as well as highs and lows in the careers of Australia and England's greatest players, Gentlemen and Sledgers is an informal, freewheeling, discursive and entertainingly opinionated history of the ashes.

'A well-written history of the Ashes through the years ... there's a grander narrative of the rivalry and the game that is done a good service by this entertaining book' All Out Cricket. 'The 5-day 5-test Ashes series remained throughout one of the most epic contests in the world of sport and Rob's book helps us to appreciate the reasons why' Counterfire. 'A wonderful book that is an excellent reminder of cricket's past, some great slices of history backed up with some fantastic pictures ... a must have for all cricket fans and a book that you are able to dip in and out of not just during the summer of cricket' Goodreads.