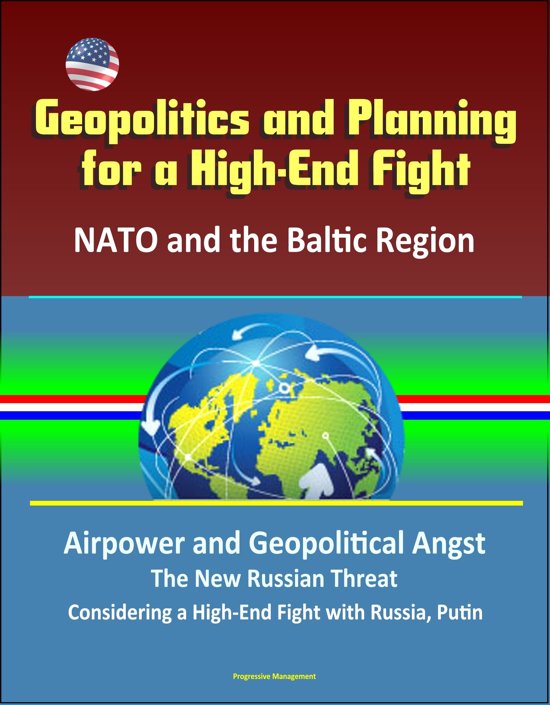 This excellent report has been professionally converted for accurate flowing-text e-book format reproduction. In a remarkably brief period, a serious challenge to the national security interests of the United States and its allies has emerged in Europe. This new threat emanates from a militarily resurgent and increasingly aggressive Russia, openly manifested in early 2014 by its seizure of Crimea from neighboring Ukraine—the first time since the end of the Second World War that a European state has annexed territory from another European state. The subsequent spread and intensification of Russian-sponsored fighting to regions of eastern Ukraine, including the direct engagement of Russian military units, have had catastrophic consequences, with thousands of military and civilian deaths, hundreds of thousands of internally displaced persons, and widespread damage to infrastructure. Compounding this ongoing conflict is a dramatic increase in Russian Air Force activity in airspace adjacent to North Atlantic Treaty Organization (NATO) countries, including long-range patrols in the Atlantic and Pacific oceans as well as an ever more ambitious cycle of combined-arms military exercises by the Russian armed forces on a scale not seen since the collapse of the Soviet Union in 1991. Given these events, one must recognize that at the extreme, the possibility of armed conflict between the Russian Federation and NATO exists to a much higher degree than has been true since the end of the Cold War.

This article argues that the dynamic risk presented by Russia requires NATO air forces in general and the US Air Force in particular to adapt quickly to these evolving strategic and tactical realities. One key element in planning for air operations against a technologically advanced adversary such as Russia is to consider the best locations from which to fight, a question that impinges directly on the effectiveness and survival of NATO air units. Accordingly, this study begins by describing the geopolitical background of the current heightened tensions between NATO and Russia and then focuses on how this increasingly fraught situation relates to defending the alliance's most vulnerable member states: the three Baltic countries of Estonia, Latvia, and Lithuania.1 The analysis then considers forward-basing options for NATO air force units, including those proposed in recent studies, in light of known threats and the realities of military geography.