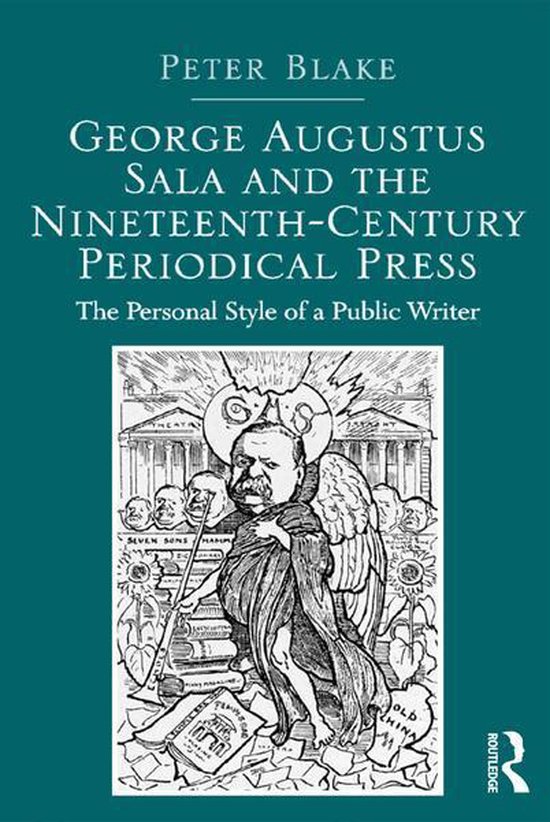 In his study of the journalist George Augustus Sala, Peter Blake discusses the way Sala's personal style, along with his innovations in form, influenced the New Journalism at the end of the nineteenth century. Blake places Sala at the centre of nineteenth-century newspapers and periodicals and examines his prolific contributions to newspapers and periodicals in the context of contemporary debates and issues surrounding his work. Sala's journalistic style, Blake argues, was a product of the very different mediums in which he worked, whether it was the visual arts, bohemian journalism, novels, pornographic plays, or travel writing. Harkening back to a time when journalism and fiction were closely connected, Blake's book not only expands our understanding of one of the more prominent and interesting journalists and personalities of the nineteenth century, but also sheds light on prominent nineteenth-century writers and artists such as Charles Dickens, Mathew Arnold, William Powell Frith, Henry Vizetelly, and Mary Elizabeth Braddon.

Subtitel
The Personal Style of a Public Writer