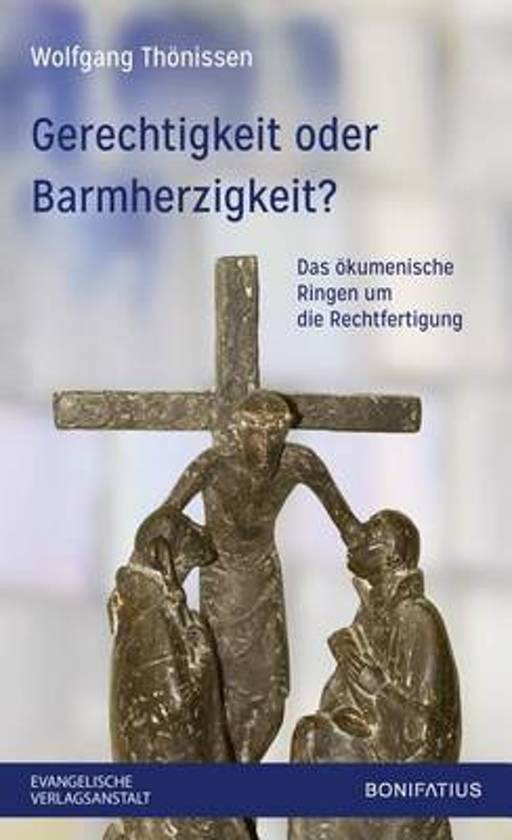 The dispute on the fundamental theological issue of the Reformation can be considered to be ended. The reasons for mutual condemnations have ceased to apply. This is not only due to the ecumenical dialogue itself but also to a thorough examination of the theology of Martin Luther, Philipp Melanchthon and John Calvin. A reconstruction shows that the ecumenical concern has been operative already in the Reformation period. Even the Council of Trent has tried to maintain the dialogue. The recovery of catholicity is not only a noble promise but also a realistic ecumenical objective. However, it has to be accompanied by a reform of the church. This is the heritage of the Reformation.