Getting It in the End 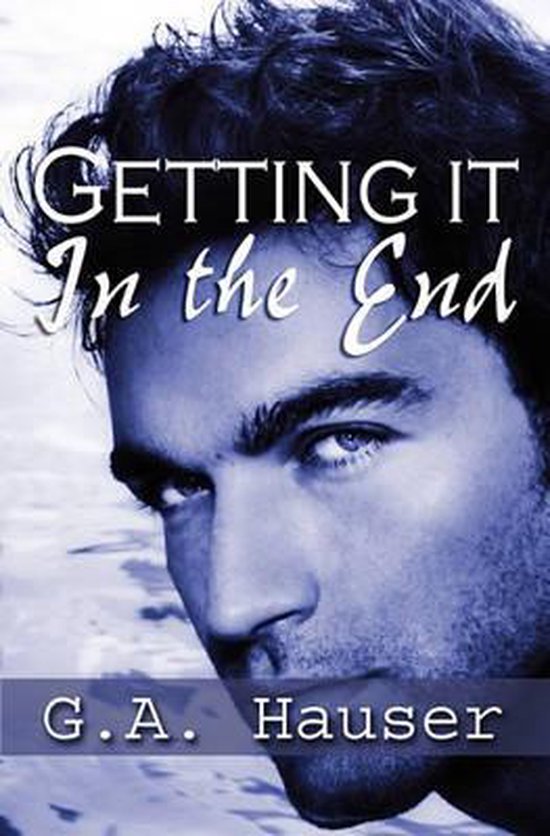 You know him. You've seen him attempt to marry Sharon Tice in A Question of Sex, be swept off his feet by the ex-LAPD cop, Steve Miller in Capital Games, begging forgiveness from his best friend Jack Larsen in When Adam Met Jack, seduced by two young handsome television stars in Playing Dirty, but who is Mark Antonious Richfield? In Los Angeles, California where everyone is a ten, Mark is an eleven. Too gorgeous for everyone's good, Mark is terribly flawed, and knows it. Beating himself up constantly for making bad decisions, Mark tries to please everyone to their peril. But what on earth is going on with Mark now? Still working at Parsons and Company with his loyal lover, Steve, Mark begins modeling on the side. At one of his sessions he meets an old friend who stirs up some forbidden passion. And as usual, Mark Richfield is in the middle of a quagmire without the social skills to make a good decision. Other than his fantastic sex appeal, Mark has one other problem. He loves too much, has too much heart, and craves to be loved in return like he breathes air. Desperately. Find out Mark's side of the story, and fly with him as he falters through his life, trying, pleading, and usually not succeeding. Mark Richfield. Love him or hate him, he is a fascinating study in human nature.
Toon meer Toon minder