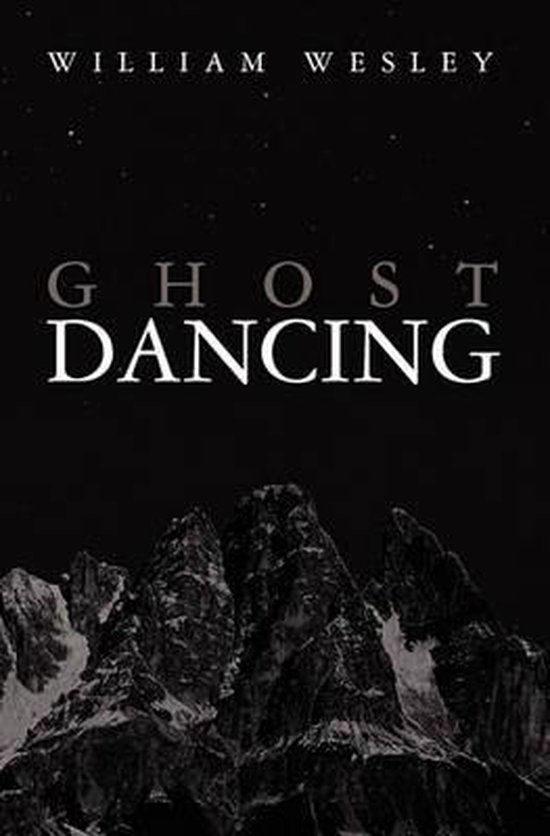 Five Stars for Ghost Dancing from Angela Gardner MD, One of 100 Most Influential People in Healthcare:“This book will shock even those who lived through the days of pre-EMTALA emergency medicine. Based on a true story, it is a compelling portrayal of the real-life consequences of conflicting priorities in medicine, business, and national health policy. The characters in this novel are real - from the broken-down convict still able to put his medical training to good use to the poor Native American child living in the wrong place at the wrong time and everyone in between - and their stories portray our health care system at its worst. Part medical novel, part love story, part tale of redemption, this novel is a page-turner from beginning to end.”Four Stars from ForeWord Clarion Review for Ghost Dancing: An EMTALA Tale:Andi Diehn - “Health care is on the minds of most Americans this year, as the debate about who should pay for what ebbs and flows across the country. Physician William Wesley addresses the human side of the dilemma in his novel about a two-year-old Paiute girl who arrives at a poorly staffed emergency room in rural California…Wesley writes with obvious knowledge about, and passion for, the inner workings of the health care system. The scenes that take place in the emergency room are gripping and authentic, and that same narrative drive continues in the courtroom. His characters are thoroughly imagined and well balanced…Ghost Dancing is an entertaining, smart book about an issue that touches us all.”Robert Rosenbloom MD, Past President of the California College of Emergency Physicians: ''Ghost Dancing: An EMTALA Tale is a great story that weaves the challenges of man, the human struggle and redemption.''In 1994, a little girl becomes deathly ill on a reservation in the shadows of the eastern Sierra Nevada, spiritual homeland of the Paiute nation. Hunter Liddell, a young doctor on duty in a remote ER, is unable to stabilize Lilly Garcia. A winter snowstorm prevents ambulances from reaching Inyo District Hospital. Hunter makes the fateful decision to have Lilly’s parents drive her to the closest children’s hospital; more than a hundred miles away. When Lilly does not survive the journey, her tribe files suit in federal court, accusing Hunter and the hospital of violating Lilly’s recently enacted right to emergency care. California’s attorney general is running for governor, and slaps a murder indictment on Hunter, despite the objections of Inyo’s own lawmen. And the ER group that hired him can avoid millions in medical liability if he is convicted. William Wesley, award-winning physician, advocate, and author, offers a complex and moving account of how the death of one child transforms everyone and everything that was part of her life. Ghost Dancing is a tribute to tens of thousands emergency physicians who changed the course of hundreds of millions of American lives, delivering the best care our system had to offer, under circumstances that often threatened their own well-being. It dramatizes the ongoing conflict in America between health care as a fundamental human right and a privilege at a price neither patients nor providers truly control. It is also reveals the alarming disparity between big-city emergency care, as seen on TV, and sparse access in rural areas. EMTALA refers to the Emergency Medical Treatment and Labor Act passed by Congress in 1986, which created two new requirements for US hospitals: all patients seeking emergency care had to receive a medical screening exam; if there was a threat to life or limb, the hospital had to stabilize the patient before discharge or transfer. As a result, the outcome of the health care debate has been inevitable. Because access to emergency care is a civil right under federal law, all US residents can seek care in EDs, even if an emergency condition does not exist.
Toon meer Toon minder