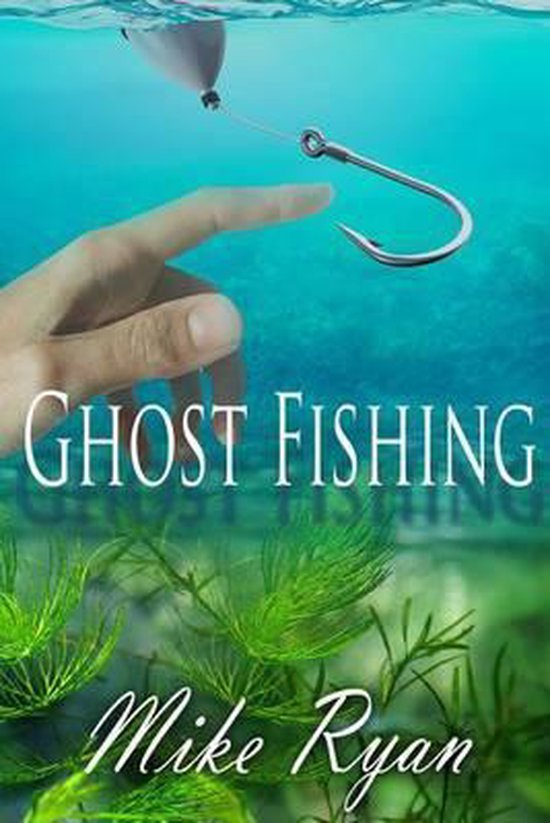 As the big 5-0 approaches, Mark Fitzgerald decides to track down five ghosts from his past. They include his best man, a student government ally, a rival from graduate school, a boss who hated him, and his senior prom date. His wife Kelly gives her approval, but she warns the newspaperman that this mission may disappoint him. His best friend has been AWOL since Fitzgerald's wedding. He has missed their friendship. While in college, Fitzgerald discovered that an ally backed the candidate who defeated him for presidential reelection. In grad school Fitzgerald clashed with a classmate, who the faculty considered the next Woodward/Bernstein. In his first job Fitzgerald felt that this editor ripped his copy to shreds without any discussion. Lastly, the birthday boy wants to know what happened to the girl who he took to the senior prom. What Mark Fitzgerald discovers will upset him, confound him, and surprise him. Some folks favor solitude; others savor their memories.