Ghost of an Executioner 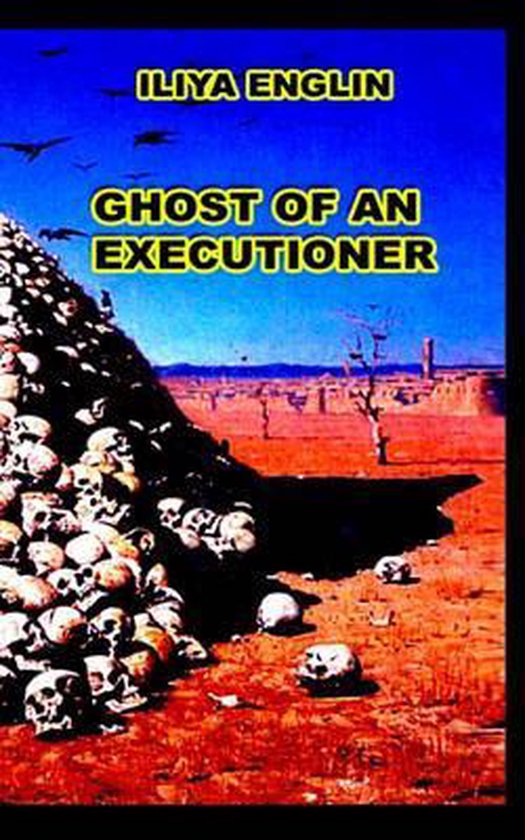 A savage son of a savage system, Mironov was not afraid to die. But that was not his last mission. An officer of a commando unit of the Red Army, he knows no pity or pain as he exterminates the enemies of his hungry empire, until one day he is ordered to take an inordinate risk. In the ensuing bloodbath he does not hesitate to sacrifice himself to save his remaining men. But death does not claim him... Instead, he finds himself in the surreal landscape of post-Soviet Russia. His final mission takes him on a tour of his country's social and economic transformation. That journey through the ruins of Soviet society is a study of moral systems and beliefs that clash in modern Russia, seen through the eyes of a man who has only known Russia as the Soviet Union. Mironov is a classic Homo soveticus - a man of swirling contradictions. He doesn't believe government rhetoric but remains fiercely patriotic. His entire career may be described as a series of war crimes, yet his personal conduct is governed by a strict code of honour. Considering himself a part of an inherently evil world, he is still capable of great decency and compassion. Alas, Russia's political culture is centuries-old. It was not invented by Bolsheviks, and it did not change with their passing. Mironov's cynical views and homicidal skills prove as practicable as ever - but touched by the suffering he sees, he begins to evolve into a moral being. For such men the new Russia is as deadly as the old, and heightened awareness of right and wrong begins to complicate his existence. At the end of his mission he is left with the hardest choice of all - should he become one of the vulnerable living or remain, forever, the ghost of an executioner?
Toon meer Toon minder