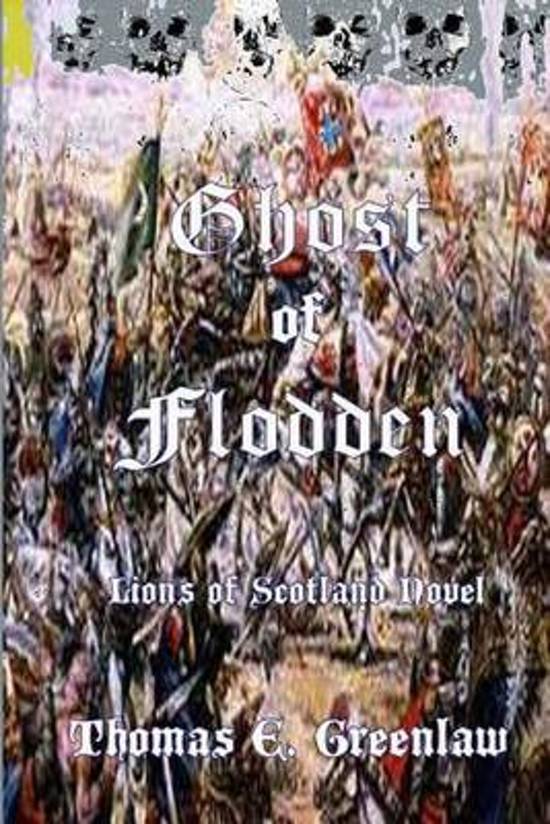 Ghost of Flodden recounts the bloody battle of 1503, which annihilated most of Scotland’s noblemen and changed the course of Scottish history. Of the two surviving nobles, one was Alexander (Alec) Hume/ (Home), Warden of the Marches, Great Chamberlain of Scotland and friend of the slain King James IV. With the King’s son still a child, it is his mission to secure strong interim leadership, and keep the English at bay.To this end, supported by the undying love of Lady Katherine (Katie) Nisbet, and the backing of his brothers, he risks everything, his freedom, his castles, even his life, fighting with the Council, fighting with the Regent, all the while fighting off the marauding Border reivers/ (raiders) to maintain peace and freedom in his country and beloved Borderland. No one is completely trustworthy. Alliances are made one day only to be broken the next, and the shadow of King Henry VIII of England looms over Scotland. Alec’s success dangles on a thread.
Toon meer Toon minder