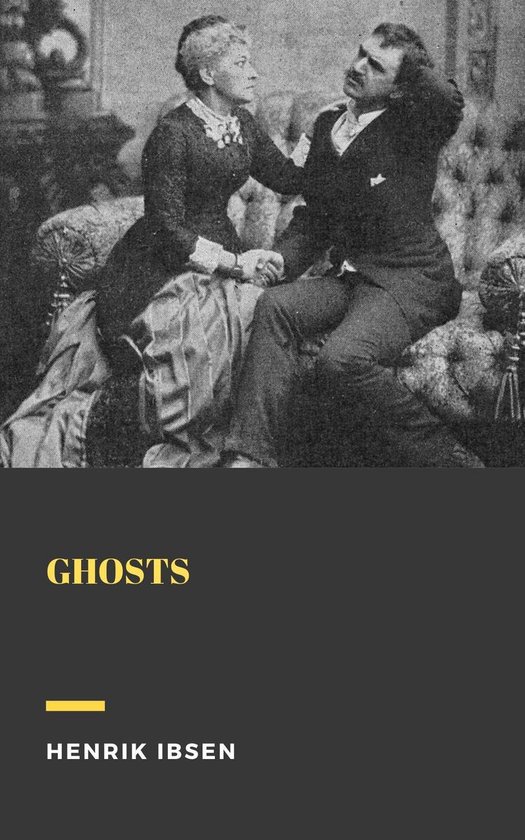 First performed in 1882, "Ghosts" is the controversial and tragic play by the famed Norwegian playwright Henrik Ibsen. It is the story of Helen Alving, a wealthy widow who was unhappily married to her unfaithful husband. Helen has tried to shelter her son, Oswald, from the corrupting influence of his father's immoral behavior and has sent him away only to discover that he is suffering from syphilis inherited from his father. Oswald has also unfortunately fallen in love with Regina, his mother's maid, who is revealed to be Oswald's illegitimate half-sister. Oswald is heartbroken and asks his mother to help him end his life with an overdose of morphine, as he fears slipping into a vegetative state as his disease progresses. "Ghosts" is a scathing indictment of Victorian society in which Ibsen refutes the notion that if one simply fulfills one's duty according to the morals of the time then a good and noble life is guaranteed. Scandalous in its day for its frank discussion of venereal disease, marital infidelity, incest, and euthanasia, "Ghosts" continues to resonant with modern audiences for its intense psychological drama and sharp social criticism.