Girl, I HAD Enough 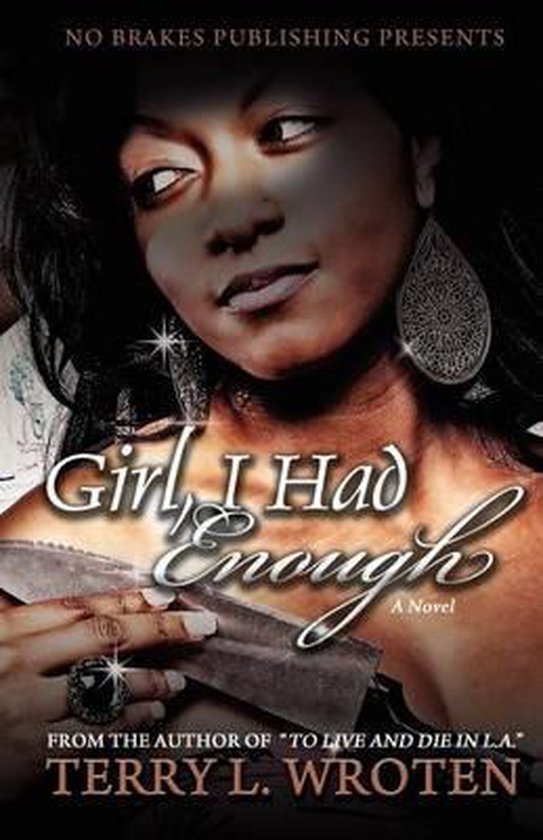 What if the person you would take a bullet for is the one behind the trigger? Girl I Had Enough is a heart wrenching, emotional, drama, erotically charged novel filled with authentic conflict that follows three brothers and their somewhat scorn wives... Calvin - Is a not so happy camper when his drama queen wife, Alice, of fourteen years vowed to make his life a living hell after he betrayed her trust by committing adultery. Rasheed - Calvin's twin never intended to fall in love with Tiffany an attractive woman he met on the popular networking site Facebook. Living a double life will Rasheed's charming ways keep his wife Zena content? Trey - Rasheed's and Calvin's older brother; finally gets a shot of his own medicine, when his wife Sheila, of more than twenty years, tosses a curve ball or two at him... They say when you play with fire your liable to get burnt...will these brothers learn when a woman scorned there's nothing that you can do about it or will they keep up their behavior and risk finding out, who's behind the trigger?
Toon meer Toon minder