Girl Reel A Lesbian Remembers Growing Up at the Movies : Memoir 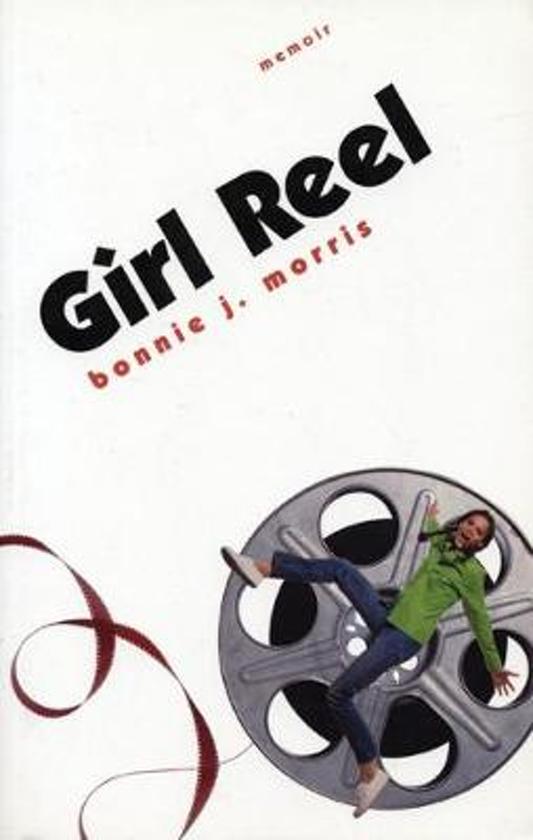 What do Susan Sarandon, Barbara Hershey, Meryl Streep, Bette Midler, and Cher have in common?All have portrayed lesbian characters on the silver screen. Although cinema and television in the last three decades of the twentieth century have been a wasteland for women in general and lesbians in particular looking for strong images of themselves, Bonnie Morris gives readers a front row seat on a life growing up and coming out at the movies. Morris writes, This is a collection of movie stories-by which I mean recollections of events, images, turning points generated by specific moviegoing experiences, and specific movies and the book is built around the catalyst of going to a movie as a chunk of formative girl identity. Girl Reel is a raucous, rollicking, sometimes acerbic look at the powerful influence the entertainment industry has on our community, family, and social lives.A must-have for all film buffs, Girl Reel is a book about our relationship to popular culture-how media images both preview and rerun our own lives. By surveying images of women and lesbians in television and film over the seventies, eighties, and nineties, and chronicling the move of lesbian and gay issues from the margins to the mainstream, Morris offers her own images of strong women, for a new generation of readers / viewers.Bonnie J. Morris is a professor of women's studies at George Washington University and Georgetown University. Born to Hollywood parents-her father was an extra in The Day the Earth Stood Still; her mother was an assistant to the movie star Greer Garson- Morris is the author of Eden Built by Eves (Alyson 1999) and two books on Jewish women's history, and she is a contributor to more than fifty books and journals.
Toon meer Toon minder