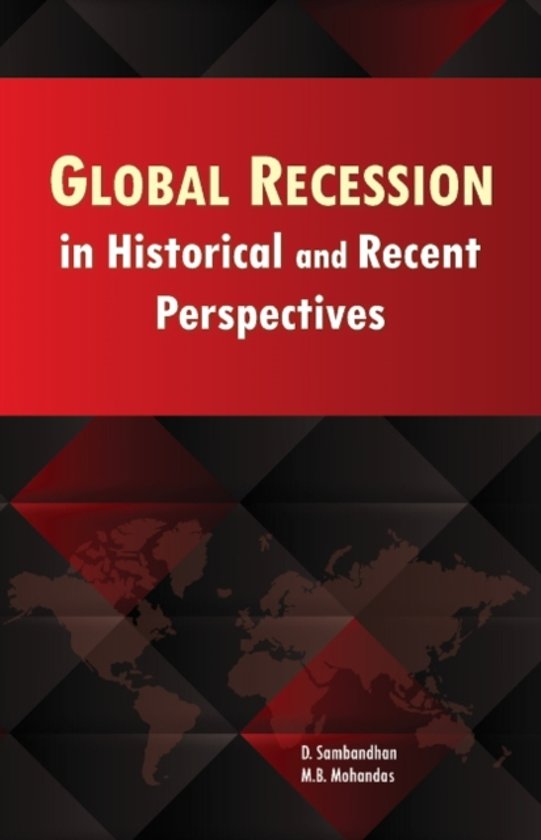 In the early years of 1930s, the United States and other capitalist countries of the world suffered an economic depression of extraordinary severity. The demand for goods fell sharply. Many businesses failed and millions of workers became unemployed. These events revealed that something was seriously wrong with the working of the capitalist system. The financial turmoil which surfaced in August 2007 in the US financial system - as a result of defaults of sub-prime mortgage loans - blew into an unprecedented financial crisis engulfing international money, credit, equity, and foreign exchange markets. It was billed by experts as the worst since the Great Depression of 1930s, originating in the advanced economies and rapidly engulfing the whole world. This book gives a vivid account of the various financial and economic crises suffered by the world's economies/regions in modern times. It also focuses on lessons which governments worldwide should learn from past experiences to prevent future financial/economic upheavals.
Toon meer Toon minder