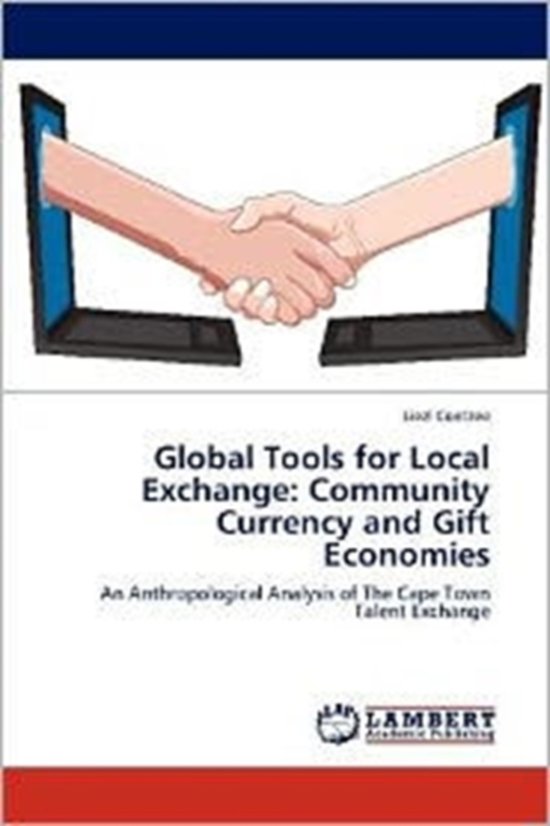 The Internet has long stimulated ideas of an alternative economy based on reciprocal exchange. To date, the benefits of this gift economy have been largely limited to the realms of cyberspace. Despite the dramatic changes in social interaction and exchanges facilitated by online networking, and the evolution of what may be referred to as a 'high-tech gift economy', the potential of the Internet to really revolutionize economic systems has been limited, as the gifting involved did not extend beyond the realms of cyberspace. By contrast to this global, virtual, gift economy that has developed online, this thesis explores the way in which Information and Communication Technologies (ICTs), traditionally renowned for enhancing global reach, can be used to build and strengthen local exchange systems using community currencies. The research focuses on the emergence of an alternative online currency, the Community Exchange System (CES), which originated in Cape Town towards the end of 2002, and had spread to be used by 218 exchanges in 29 countries by 2010. Particular attention is paid to the pilot exchange that was launched in Cape Town, namely the Cape Town Talent Exchange (CTTE).
Toon meer Toon minder