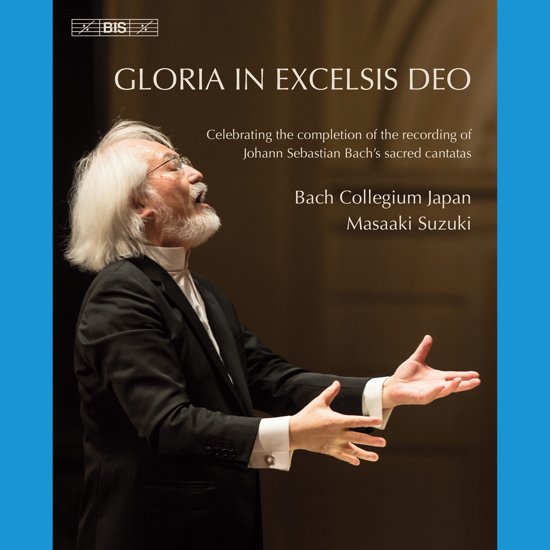 In June 1995, a virtually unknown group of Japanese musicians embarked on the monumental task of recording the complete sacred cantatas by Johann Sebastian Bach.

Almost eighteen years later, on 23rd February 2013, the Bach Collegium Japan and Masaaki Suzuki – by then household names in the international music world – reached their goal when they finished recording the 55th disc of a series which, in the meantime, had met with overwhelming acclaim worldwide.