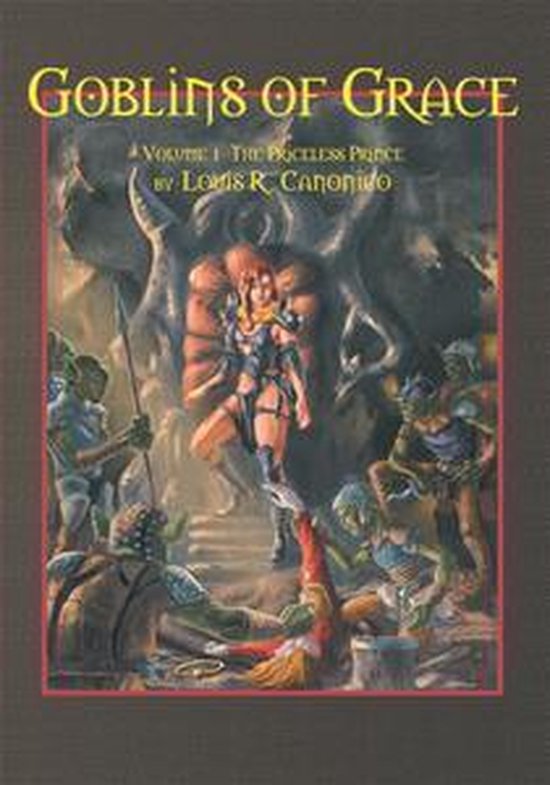 Grace Longstone, a beautiful princess, is banished from her father's kingdom for trying to overthrow him. She is now queen not of a kingdom, but of an army of goblins. Grace will once again try to overthrow her father and take over his kingdom. This time she plans to kidnap her brother the prince with the intention of holding him ransom. But, the band of goblins she sends to abduct the prince accidentally kills him in the process. Grace knows that if her father were to find out about the death of his beloved son by her hand, the king would send his powerful armies to crush Grace and her goblins. Grace decides to send another band of goblins to an ogre mage known for resurrecting the dead, hoping to bring back the prince.


Will the goblins be successful and return with the prince alive? Or will the obstacles they face along the way, such as killer lizard men, vicious wolves, a pursuing captain of the guard, or even the possibility of losing the prince's body, prevent them from accomplishing their mission? Find out in Goblins of Grace - The Priceless Prince.