God and Gays An Open Letter to a Christian Homophobe 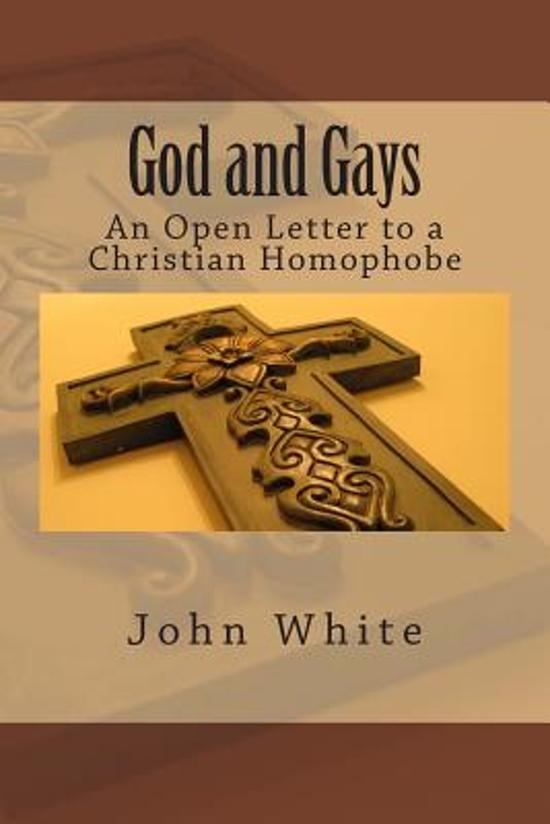 The essence of higher consciousness is never casting anyone out of your heart. That's Christian agapé, that's bodhisattva compassion, that's unconditional love. But love alone won't do it; there must also be discernment by the opened wisdom eye. Otherwise, it's ''sloppy agape.'' The enlightened person discriminates between beingness and behavior, and judges the latter only. In our beingness, in the deepest center of our existence, we are all one, including those you describe as liberals, faggots, child molesters and other assorted scumbags, even traitors to our nation at the highest levels of government. We are all one because we are all expressions of God, the Supreme Identity. Of course, not everyone understands that his or her ultimate identity is God, and their behavior sadly reflects that self-ignorance. However, it is their actions and ideas which need to be corrected, not their personhood which needs to be eradicated. So your comments about homosexuals are not only intemperate, but also are uninformed and unchristian. Here's how I see the situation, scientifically, socially and spiritually.
Toon meer Toon minder