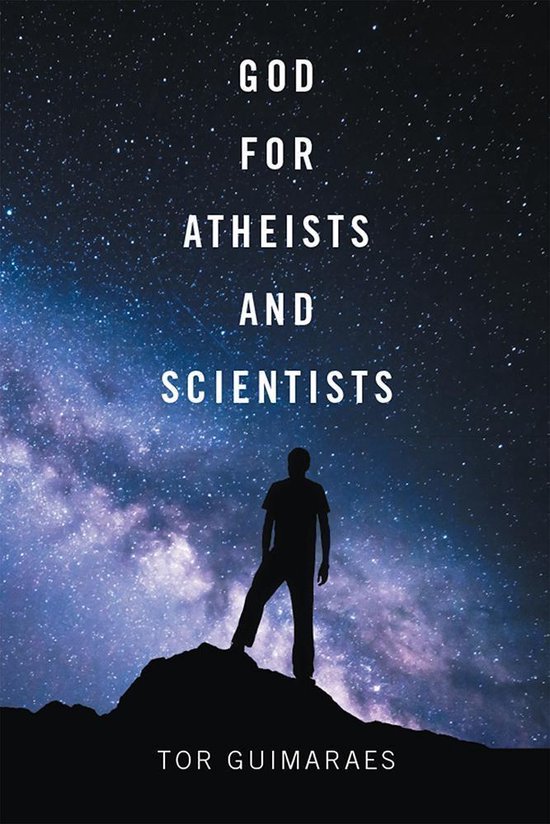 This book proposes a new religion that links a person directly to God and the universe. To learn about God, mankind uses scientific methods to accumulate scientific knowledge. The biggest problem with organized religions (including voodoo, black magic, etc.) is that they have led mankind nowhere over the centuries. Without science, mankind would still be living in caves and eating raw meat despite following their religions over the centuries. In view of the obvious necessity for increasing scientific knowledge, a disturbing sign is that, perhaps in frustration, religious leaders increasingly show disrespect for scientific knowledge; to them, incredibly and incorrectly, faith should trump science. This blindness to scientific facts underlies much of the social, economic, and political behavior that has brought us to today’s reality: a world incapable of living without very destructive wars, massive flows of refugees, growing poverty, environmental pollution, increasing scarcity of fresh water, increasing encounters with microorganisms capable of defeating our most powerful antibiotics, etc. A religion based on science hopefully provides the way to reverse all these negative trends, lest mankind destroys itself by default while indulging in mysticism and the adoration of false gods.
Toon meer Toon minder