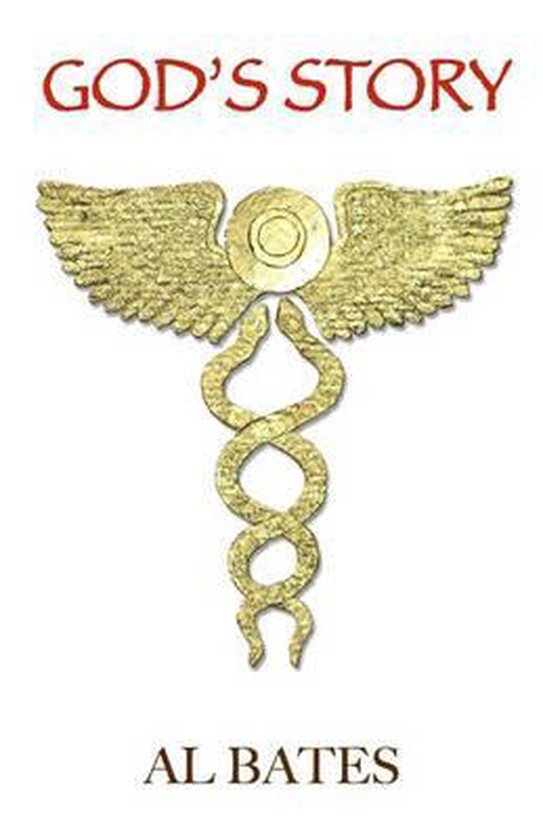 On the verge of another divorce, NASA psychiatrist Bryan Mayfield uttered an exasperated prayer to know why men and women don't really know what true love is. Suddenly he found his spiritual self outside his body and facing a giant super being who introduced himself as the Anunnaki Scientist, Enki. His tour began with seeing the Anunnaki spacecraft settling on Earth in search of gold, their cities and mining camps, Enki creating hybrid human Neanderthals as slave miners, correcting the Eves in the Garden of Eden and Enki's father expelling them from the Garden where fearing the Anunnaki they created religions and worshipped them as Gods. Now Enki reveals there is to be a Second Great Flood soon. But today there are many spiritually intelligent humans who understand spiritual reality and he needs Bryan to teach these humans how to intensify their spiritual energy to a higher level allowing them to fly the dimensions on the Anunnaki ships and survive.
Toon meer Toon minder