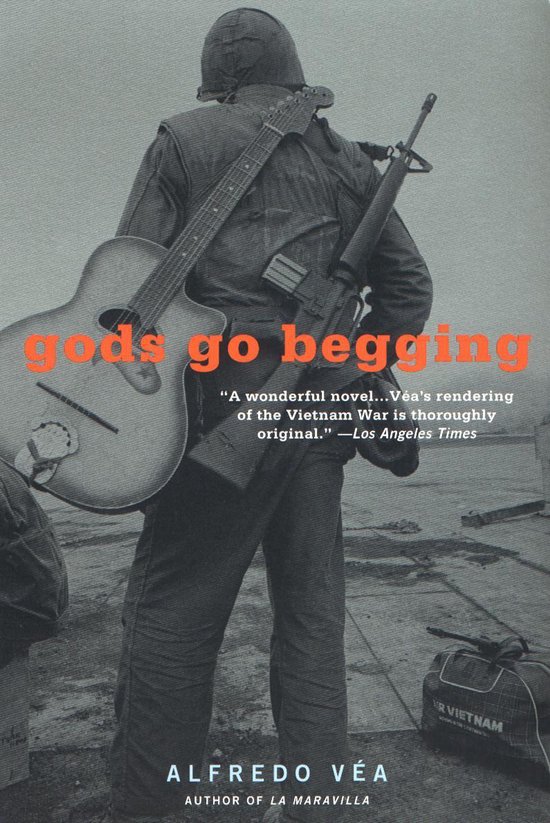 Alfredo Vea was born in Arizona and worked as a migrant farm worker as a child and a young man. He served in Vietnam and after his discharge worked a series of jobs, ranging from truck driver to carnival mechanic, as he put himself through law school. Now a practicing criminal defense attorney, Vea is also the author of two previous novels, La Maravilla and The Silver Cloud Cafe. He lives in San Francisco, California.
Alles van Alfredo Vea
Toon meer Toon minder


For Vietnam veteran Jesse Pasadoble, now a defense attorney living in San Francisco, the battle still rages: in his memories, in the gang wars erupting on Potrero Hill, and in the recent slaying of two women: one black, one Vietnamese. While seeking justice for the young man accused of this brutal double murder, Jesse must walk with the ghosts of men who died on another hill... men who were his comrades and friends in a war that crossed racial divides.


Gods Go Begging is a new classic of Latino literature, a literary detective novel that moves seamlessly between the jungles of Vietnam and the streets of modern day San Francisco. Described as "John Steinbeck crossed with Gabriel García Márquez", Véa weaves a powerful and cathartic story of war and peace, guilt and innocence, suffering and love - and of one man's climb toward salvation.