Going Clear Scientology, Hollywood, and the Prison of Belief 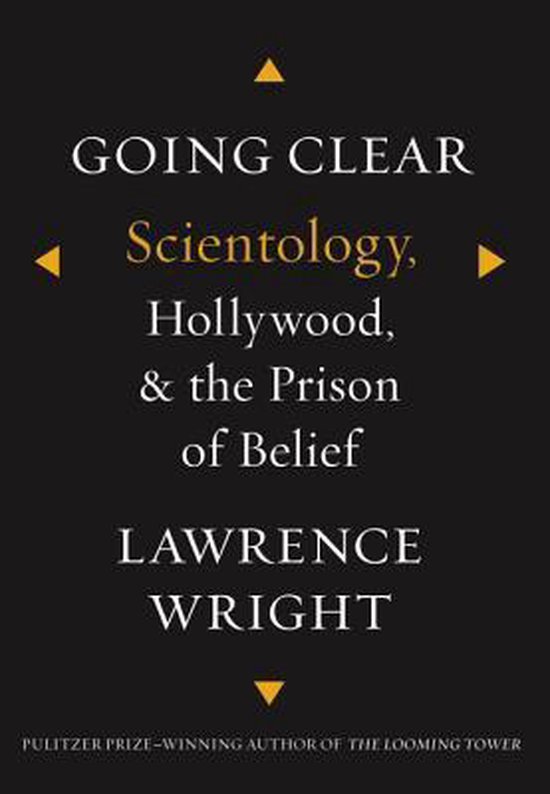 A clear-sighted revelation, a deep penetration into the world of Scientology by the Pulitzer Prize-winning author of the The Looming Tower, the now-classic study of al-Qaeda's 9/11 attack. Based on more than two hundred personal interviews with both current and former Scientologists-both famous and less well known-and years of archival research, Lawrence Wright uses his extraordinary investigative ability to uncover for us the inner workings of the Church of Scientology.

At the book's center, two men whom Wright brings vividly to life, showing how they have made Scientology what it is today: The darkly brilliant science-fiction writer L. Ron Hubbard, whose restless, expansive mind invented a new religion. And his successor, David Miscavige-tough and driven, with the unenviable task of preserving the church after the death of Hubbard.

We learn about Scientology's complicated cosmology and special language. We see the ways in which the church pursues celebrities, such as Tom Cruise and John Travolta, and how such stars are used to advance the church's goals. And we meet the young idealists who have joined the Sea Org, the church's clergy, signing up with a billion-year contract.

In Going Clear, Wright examines what fundamentally makes a religion a religion, and whether Scientology is, in fact, deserving of this constitutional protection. Employing all his exceptional journalistic skills of observation, understanding, and shaping a story into a compelling narrative, Lawrence Wright has given us an evenhanded yet keenly incisive book that reveals the very essence of what makes Scientology the institution it is.
Toon meer Toon minder