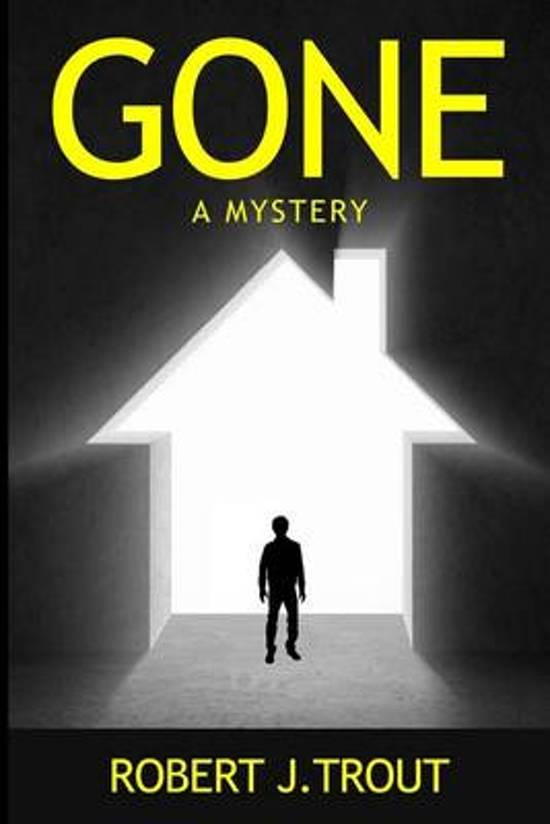 Cade Blake was a normal young teenager with a normal young teenager’s life. Even though his father and mother dragged him around to flea markets and antique stores nearly every weekend, even though his two sisters pestered him every waking moment, even though he went to school only because he had no other choice, he was actually very happy. His birthday and an entire summer full of nothing but fun lay only days away. Then his whole world changed in the blink of an eye. Discovering that everything he had ever known – his family, his home; even his identity - had disappeared, had vanished from the face of the Earth, left Cade alone. He now lived in his own hometown, whose people no longer recognized him, whose school had no record of him ever attending, and whose only desire was to capture him. It took a young girl - with a story so wild and impossible that Cade could not believe it - to help him fight to get his life back.
Toon meer Toon minder