Good and Evil on the Island of Dragons 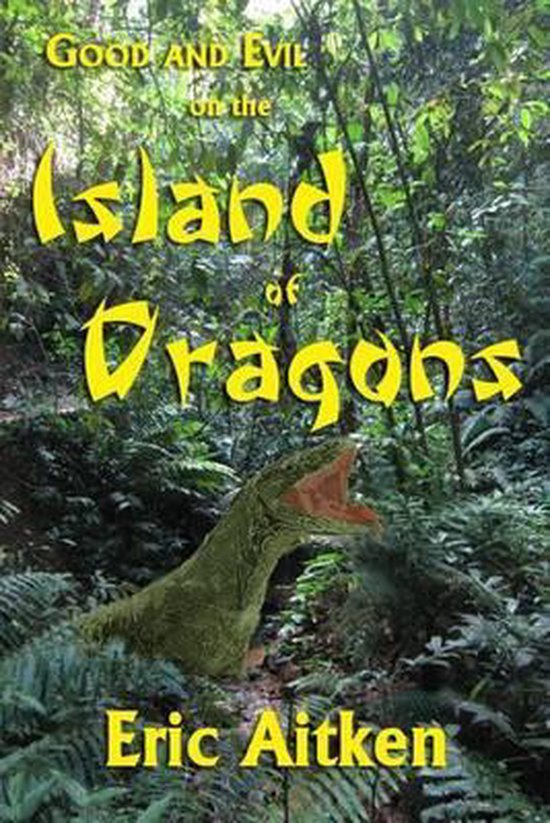 Robert is a young missionary who is stranded in a seedy port in the East Indies just before 1900. There he faces pirates, unscrupulous and despotic local authorities, crooked European expatriates, conspiracy, and the temptations of the flesh. He fights snake infested jungles, shark infested seas, and an island of dragon-like monsters. Most of all he is tried by the conduct and actions of an old missionary who has compromised his beliefs and sullied his faith. But Robert also encounters a fragilely beautiful girl with whom he falls deeply in love in a bittersweet and doomed romance. As a small boy, his parents are killed when the train they are riding on plunges into the dark waters of the River Tay in the collapse of the Tay Bridge. He is so young that they are only a distant and fond memory. He is raised by his Aunt Maisie a good and industrious older lady. Aunt Maisie is a deeply religious woman who very much admires her brother and his wife who are missionaries. In periodic visits home they bring glowing reports of their experiences in their foreign missionary field. And so she raises Robert to have the singular ambition of becoming a missionary when he is old enough.The death of his elderly aunt only increases his desire to become a foreign missionary in order to not only fulfill his own ambition but to honor the memory of his aunt. He approaches the various missionary societies so prevalent in Britain back in those days, only to be turned away because he is not married. Without formal religious training and lacking any personal funds, he comes upon what he naively believes to be the perfect solution. He will become a medical missionary. That way he can heal both the bodies and the souls of those he will serve. But this is also a problem because he lacks the money for formal medical training.So Robert apprentices himself to an older doctor who treats many of the most indigent and poor of the city of Edinburgh, Scotland. After four years of working under Dr. Simpson, and living with him and his daughter, Marjorie, Robert announces his intention to go to the South Pacific as a medical missionary. Despite having no funding he is sure that he can be successful, so the day comes when he says goodbye to a sad Dr. Simpson and his tearful daughter.When the ship Robert is travelling on is forced to stop in the bay of a small port in the East Indies more than a thousand miles from Australia’s northern coast, he is talked into going ashore by the ship’s little cockney steward. The ship’s second officer tries to talk him out of it. He should have listened, because in a rundown saloon that the steward lures him into he runs afoul of a pirate named Perigoso.Set adrift in the shark-infested South China Seas by the enraged pirate, he suffers from the burning sun, attacks by sharks, and hunger and thirst. He reaches land weak and desperate and believing that death is imminent, only to face a terrifying night in a jungle filled with venomous snakes, poisonous insects, and fierce and voracious animals.Although he survives those terrors his troubles and the threats to his very existence are only beginning. Come join Robert in his fight against evil men and ravenous monsters on the Island of Dragons.
Toon meer Toon minder